The original Call of Duty: Black Ops has run into issues over the past few days on Steam, but things have returned to normal.

More specifically, the game’s Zombies mode has reportedly been unplayable for about a week. Regular players (via Eurogamer) are reporting running into a server error when selecting Zombies from the Black Ops menu.

The problems affected solo, as well as co-op play. Considering The game is nearly nine years-old, this had fans worried Activision may have shut down servers without telling anyone. As a result, Black Ops’s recent Steam reviews have largely been negative as more and more players find out it’s broken. 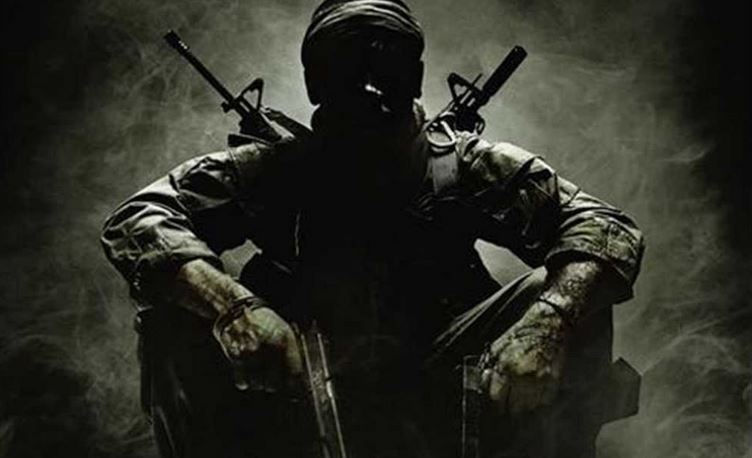 After more and more reports started coming in, a director of development at Activision posted a tweet confirming that the publisher is aware of the problem. Since then, the issue has been fixed and you can once again play Zombies thorugh the menu.

In case this happens again in the future, the PC Gaming subreddit has a workaround to bypass the menu. This may not help you if/when servers do get shutdown, though.