EA recently put out a trailer for a new skin for Battlefield 5’s multiplayer mode. The avatar, which you can purchase for around $10-worth of in-game currency, is modelled after a high-ranking Nazi officer.

Originally, the character was going to be called Wilhelm Franke who, as pointed out by Archaeo Games, was a real-life member of the German resistance fighters (not a Nazi). Franke was arrested by the Gestapo in 1944.

The trailer shows him coldly gunning down Allied troops with a pistol in a church before watching a soldier bleed out on the ground.

EA has since put out a statement, via Vice, that it will be changing the character’s name.

“We’ve become aware that one of the names of our Elites, Wilhelm Franke, shares the name of a real life resistance member in Germany during the Second World War. We want to apologize as we certainly didn’t mean any disrespect to him. We are in the process now of changing the name of our Elite in the game,” EA said.

“The aforementioned Elite, Wilhelm Franke, whose name we’re changing is not a Nazi, but a German solider similar to ones we already have in the game. In Battlefield 5, we’re not making any political statements in relation to the real life events of WW2 and there are no swastikas in the game.” 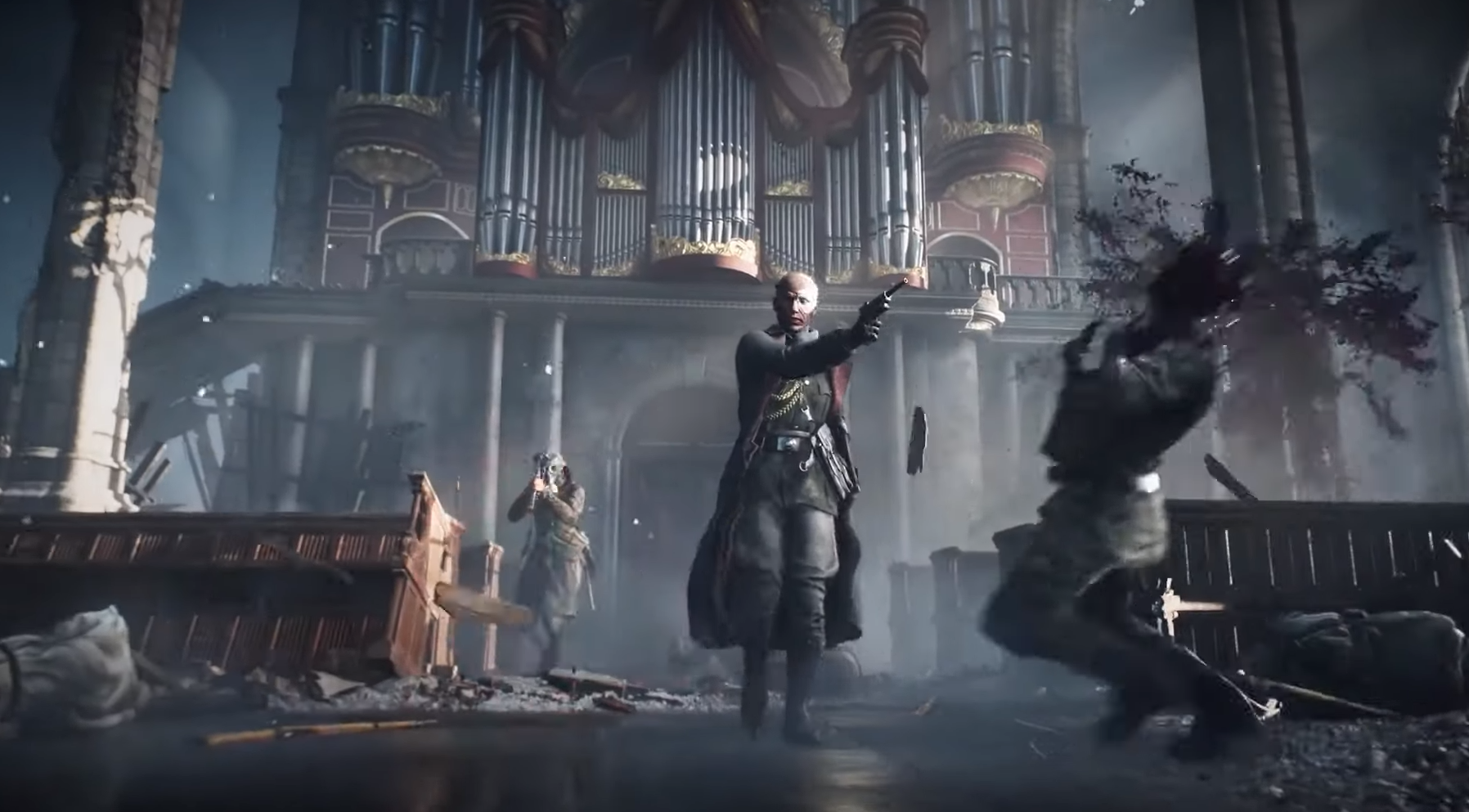 The character sports an iron cross on his chest – a clear Nazi insignia that has since been co-opted by fascist groups.

Plenty of video game companies have claimed that their games are apolitical, but this one might be the most ridiculous example yet. Perhaps it’s time to update our best apolitical games list.

Today marks the 75th anniversary of the D-Day landings.