The Mortal Kombat 11 roster continues to expand with yesterday’s announcement of D’Vorah and Kabal.

During a recent livestream, NetherRealm Studios announced D’Vorah and Kabal as playable fighters in Mortal Kombat 11.

D’Vorah was first introduced in Mortal Kombat X. She’s a winged character who can control insects. The character looks a bit more scary this time out, going by the character art at least.

Kabal was first introduced in Mortal Kombat 3, and he returns for the eleventh, numbered entry. The former Black Dragon enforcer turned Revenant is super fast, and uses deadly Hook Swords.

Mortal Kombat 11 releases April 23 on PC, PS4, Switch, and Xbox One, but you’ll be able smash, eviscerate, cleave, and explode the heads of your enemies beforehand through the beta.

The Mortal Kombat 11 beta will start March 28 and will only be available on PlayStation 4 and Xbox One systems.  Those who have pre-ordered will be able to access the beta straight away.

Here’s how to get in the Mortal Kombat 11 beta.

You should also check out the current Mortal Kombat 11 roster, which we will continue to update as more characters are announced. 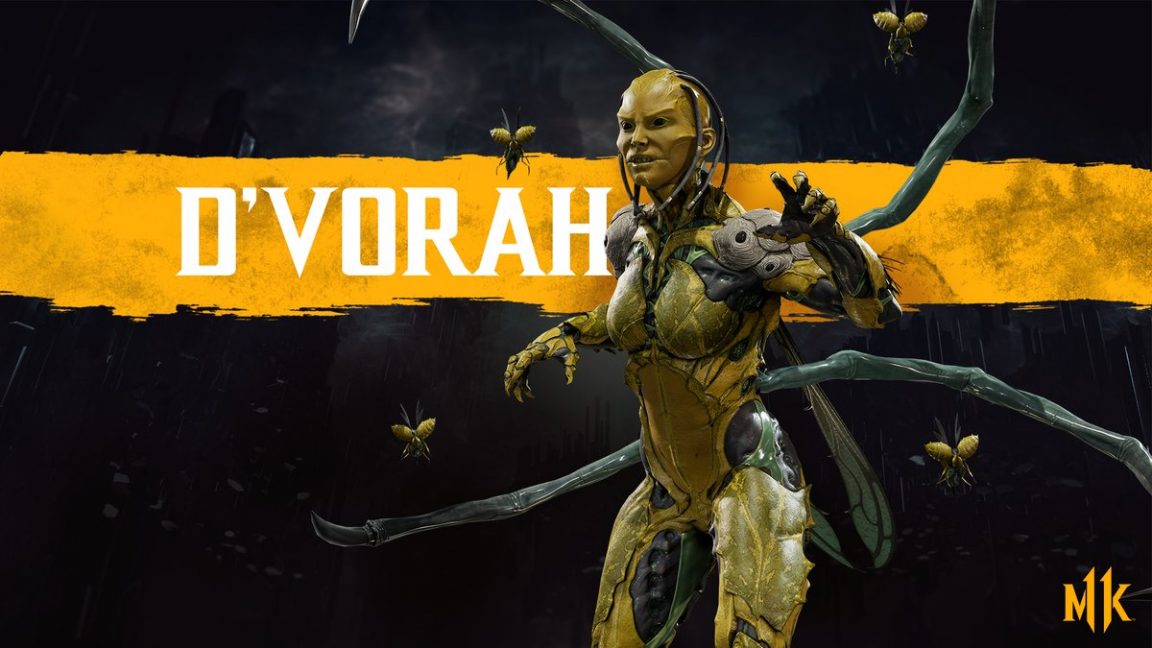 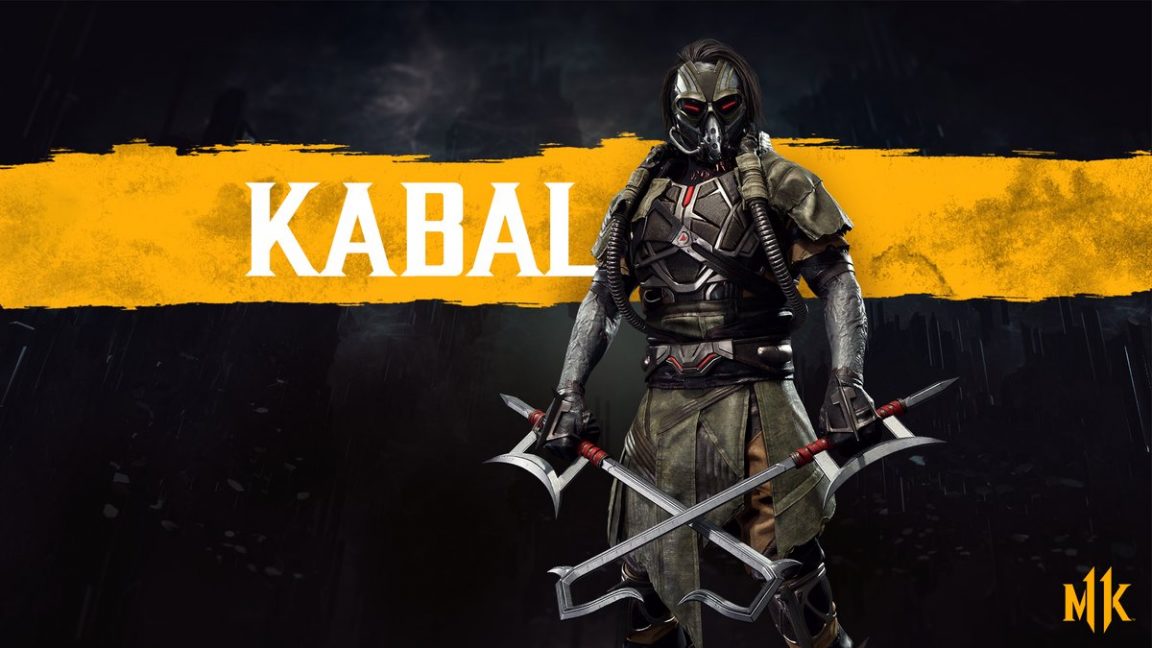