Pokemon: Let’s Go Pikachu and Let’s Go Eevee players will notice the Elite Four have been given a new look for the game’s release.

The Pokemon Company showed off a fresh look for the Elite Four today in a new Pokemon: Let’s Go Pikachu and Let’s Go Eevee video and artwork.

Each of the Elite Four opponents are “dedicated” to training particular species of Pokemon in the Kato region and must be bested in order to earn the crown of Champion.

Players will come up against Lorelei first, and she is a master of Ice-types.

Bruno with his knowledge of Fighting-types will be up next, followed by Agatha who specializes in Ghost-type Pokemon.

Lance will be the final Elite Four opponent, and he’ll bring Dragon-types with him into battle.

In order to become the ultimate Pokemon Champion, Trainers must first defeat the Elite Four in this final Champion challenge before taking on Masters.

It was announced last month player would take on Master Trainers after being crowned Champion. 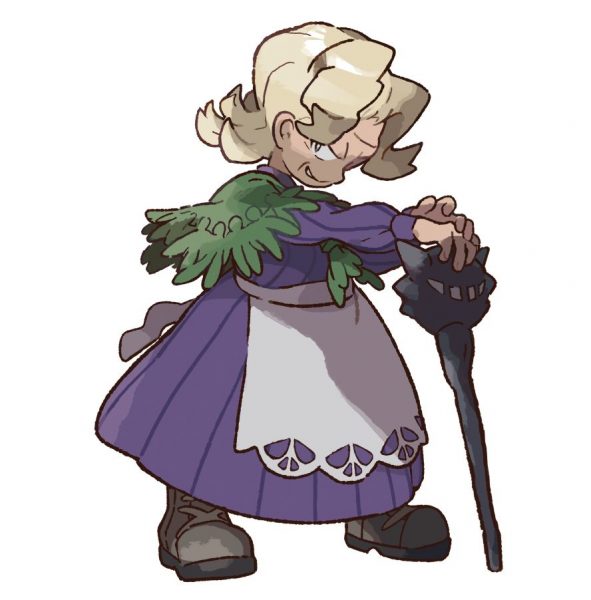 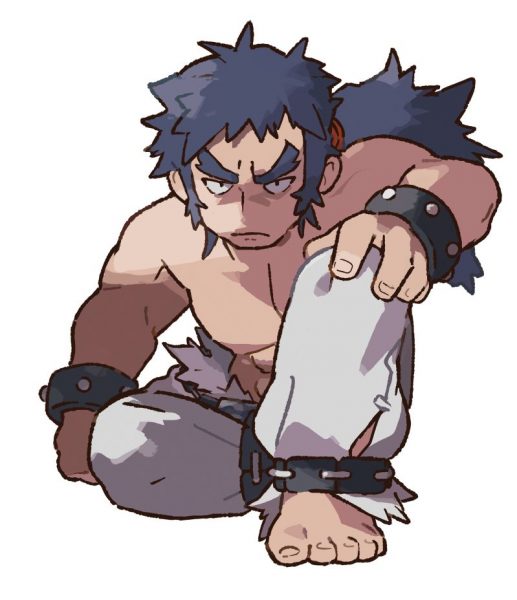 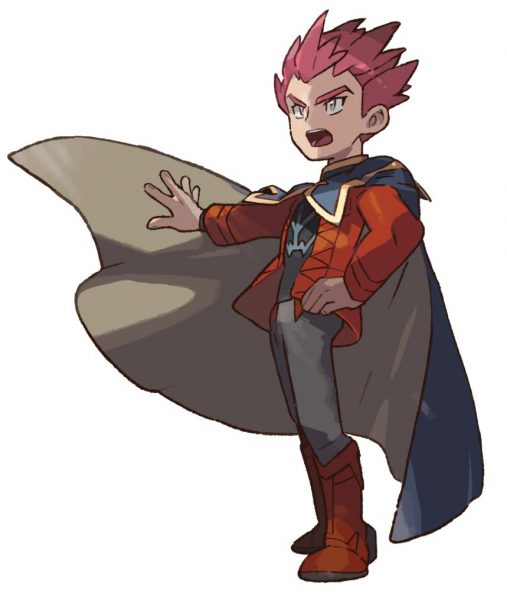 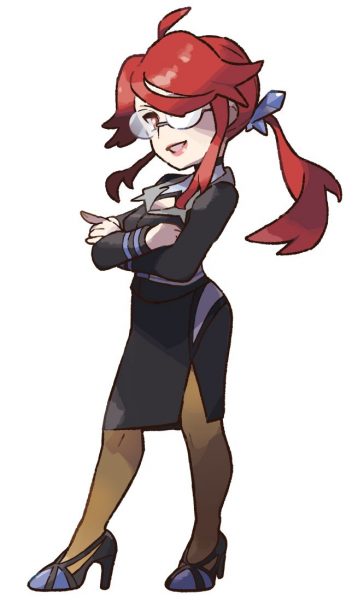