Another report on crunch time and general working conditions at Rockstar Games has been published.

In the interview, Houser stated the studio works “100 hour weeks” in the lead up to the game’s release. He later clarified such strenuous working hours was not “required” by anyone at the company no matter their standing.

A new report from Kotaku today, sheds more light on the matter, as it spoke with both current and former employees regarding such long hours.

In short, most employees felt they had to work 80 or more hours per week, pulling nights and weekends, whether or not it was policy. Many told Kotaku they were in a state of “fear” if they didn’t: fear of being let go, of not performing to expectations, getting reprimanded, more.

“For some people fear is a great motivator, for others it just incites rebellion,” said one employee. Many felt worried if they didn’t work as much as possible,

While some current and former employees said they did not experience this situation, others said it might have depended upon the department and its manager.

But those who have worked in several of Rockstar’s offices have described feeling they had to be at the studio as much as possible or their bonus would cut, or worse – the loss of their job.

And this doesn’t just apply to Red Dead Redemption 2, but Rockstar projects in general. 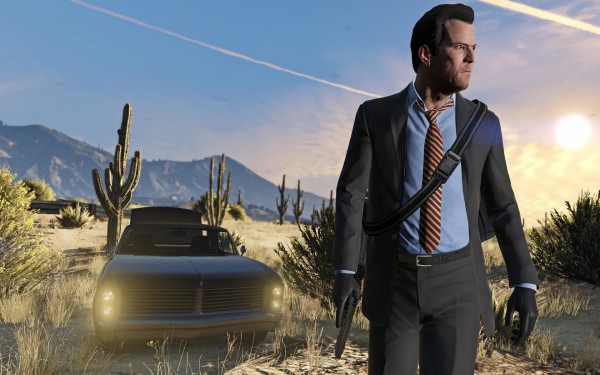 Other takeaways include the fact if you leave while development is in progress, no matter how long you worked on the game, your name won’t be in the credits. Rockstar head of publishing Jennifer Kolbe confirmed this to Kotaku.

“That has been a consistent policy because we have always felt that we want the team to get to the finish line,” said Kolbe. “And so a very long time ago, we decided that if you didn’t actually finish the game, then you wouldn’t be in the credits.”

Today, Rockstar published a list of everyone who worked on Red Dead Redemption 2 as a thank you. Those on the list who left before the game shipped, however, will not be included in the credits on the disc.

There’s a lot to take in, so you should read the full report through the link to Kotaku, which also interviewed 12 current employees over a group video chat sanctioned by Rockstar. It also spoke with the company’s publishing head Jennifer Kolbe.

Red Dead Redemption 2 is out Friday.