Assassin’s Creed Odyssey’s first week performance is the best out of any game in the series this generation.

Despite a slow start on the UK charts, Assassin’s Creed Odyssey has seemingly had its wins elsewhere. It quickly became the most popular Assassin’s Creed ever on Steam, and Ubisoft has now revealed that the game’s launch performance has been strong across the board.

Compared to other Assassin’s Creed games released over the course of this console generation, Odyssey had the best launch week sales. Though Ubisoft says that outright, the publisher including more than just the number of copies sold.

The statement is taking into account “player recurring investment in value”, which likely refers to microtransaction revenue in the first week. Numbers weren’t provided, of course, but the data includes physical and digital sell-through (to consumers) and not the typical shipped. 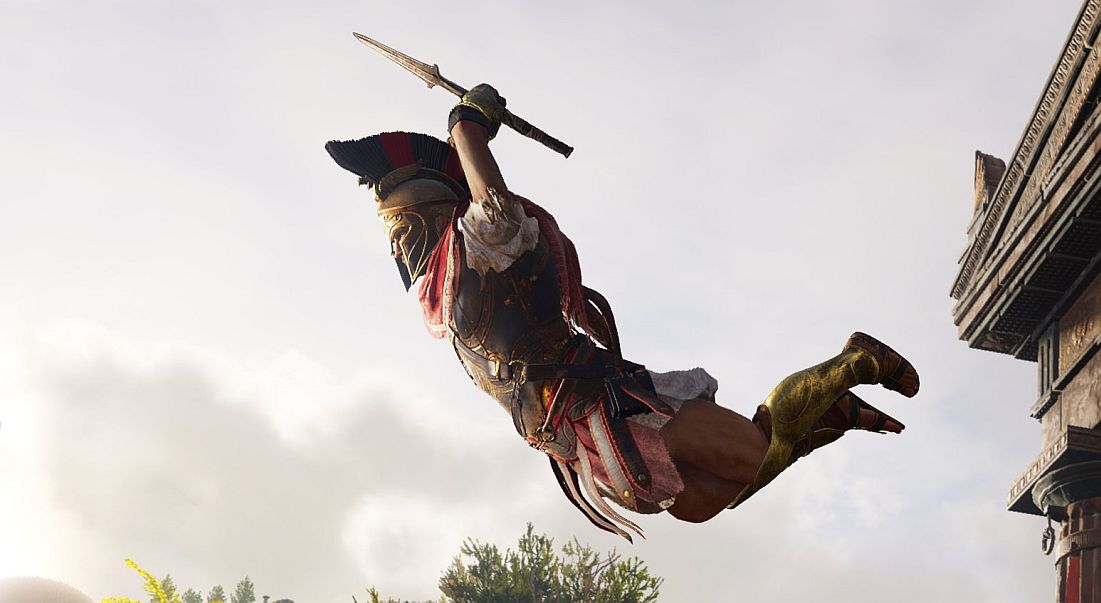 “Based on the quality of the game and the very encouraging reactions from players, we expect Odyssey to be one of the top performing Assassin’s Creed games of all-time,” said Ubisoft senior vice president of sales and marketing Geoffroy Sardin.

It’s nonetheless an impressive performance for a game releasing close to Red Dead Redemption, and less than year from another big Assassin’s Creed with Origins.

We’ve been updating our Assassin’s Creed content since launch. Our guides for how to get the best ending, the best armour for early/mid/late game, best skills and abilities and many more are here for you.

For the big list, hit up the Assassin’s Creed Odyssey.