Mega Man 11, the first new entry in years, is less than a month away. Starting today, you can play some of the game for yourself in the demo.

The Mega Man 11 demo was released earlier today for players on PS4, Xbox One, and Nintendo Switch. The demo features a new pyramid environment, which culminates with the Block Man boss fight.

You’ll be able to try out Mega Man’s Double Gear system, and make sue of his robot dog Rush. All players who defeat Block Man will contribute to a worldwide community mission. Every defeat chips away at a Block Man statue.

If the community manages to make it crumble, everyone who played the demo will receive a stash of single-use items in the full game. 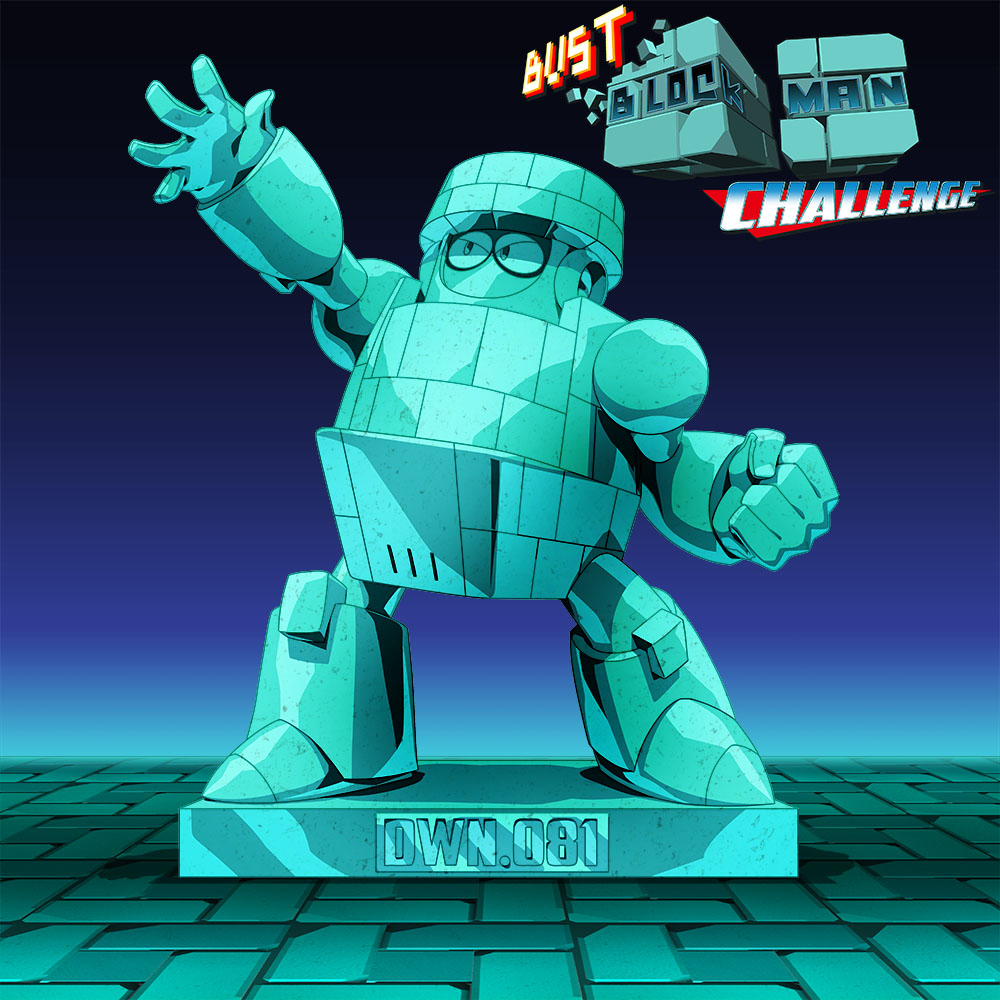 The Boing-Boing Park, Bounce Man’s stage, is very different from most because it doesn’t feature the traditional pits Mega Man must avoid. The park is childproofed, if you ignore the Gabyoalls robots trying to kill you, of course.

Check out the full Bounce Man breakdown at Capcom Unity.