H1Z1 is leaving open beta on PS4 and is launching as a free-to-play title on August 7.

Daybreak has announced the official launch of H1Z1 on PlayStation 4, and the game will be getting new weapons, a new vehicle, improved performance, and two new launch bundles. The Season 1 Battle Pass will also be unlocked.

The RPG and SOCOM Sniper Rifle will roll out alongside the ARV that can seat a five-man squad.

Players can choose from the Hardline Deluxe, or kung-fu inspired Viper Starter Bundles that will apparently allow for character customisation, and will presumably include bundle-specific weapons and skins.

The Battle Pass will have three reward lines; free, premium, and PlayStation Plus. 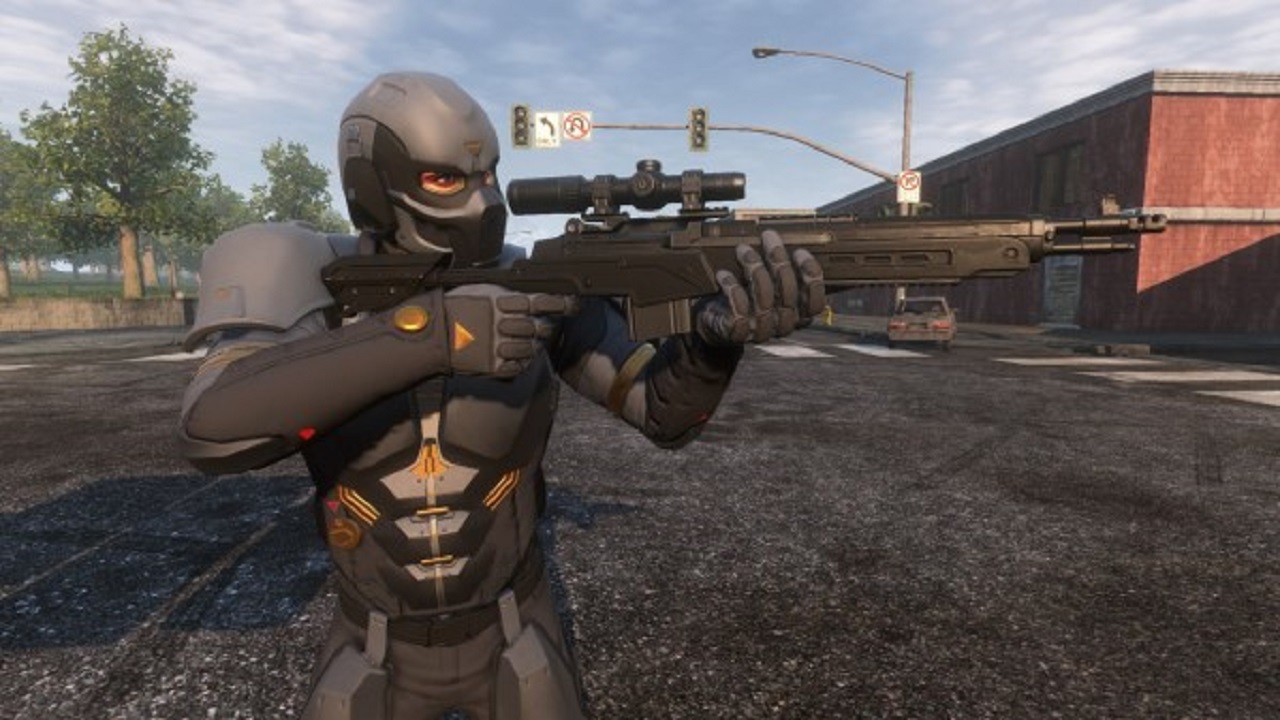 The following changes will be implemented in the game at launch:

The H1Z1 PS4 open beta launched back in May, with 1.5 million players jumping in on day one.

The player count shot up to 4.5 million before the end of the month and hit 10 million in June.