Ana and other support classes in Overwatch will receive a buff with the next patch, but poor Mercy, well, she’s getting nerfed.

Blizzard has announced it is reviewing the current state of support heroes in Overwatch.

According to the studio, it’s making some changes to nearly all of the heroes “to keep them competitive with each other.”

Looking over the preliminary notes, the next Overwatch patch will see Mercy and Brigitte become less powerful, while Ana, Lucio and Moira will receive buffs.

Zenyatta is the only support hero which will not receive adjustments as Blizzard feels he’s “in a pretty good spot.”

Upcoming changes to the characters are listed below and will go live on the PTR soon. 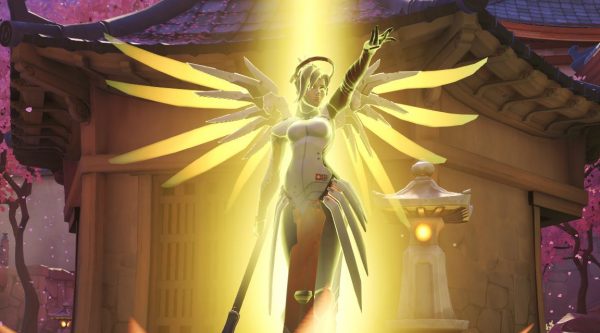 Additional commentary on the changes from Overwatch developer Geoff Goodman can be found on the official forums.