The Amazing Eternals was supposed to be Warframe developer’s next big game.

The Amazing Eternals was initially announced in August last year as a hero shooter with a big emphasis on card collecting and deck building.

The concept and aesthetics were interesting, and developer Digital Extremes even started selling founder’s packs before opening up testing for more players a few weeks after. Things weren’t going well, however, because Digital Extremes cancelled the game in October of the same year.

This shockingly short turnaround was in part because of the state of the shooter market at the time, particularly how fellow hero shooter LawBreakers was received by players.

Although LawBreakers was a praised for its satisfying mechanics and interesting modes, the game launched to a small player base that only declined as time went on.

“A lot of things were converging at the same time then and what we realised was that it was the right game at the wrong time,” VP of publishing Meridith Braun told PCGamesN.

“The competitive landscape at that time was pretty hefty. We just saw LawBreakers not do so great, and it was a fantastic game, so that was sad. That happened right when we were starting our closed beta for Amazing Eternals,” explained Braun. 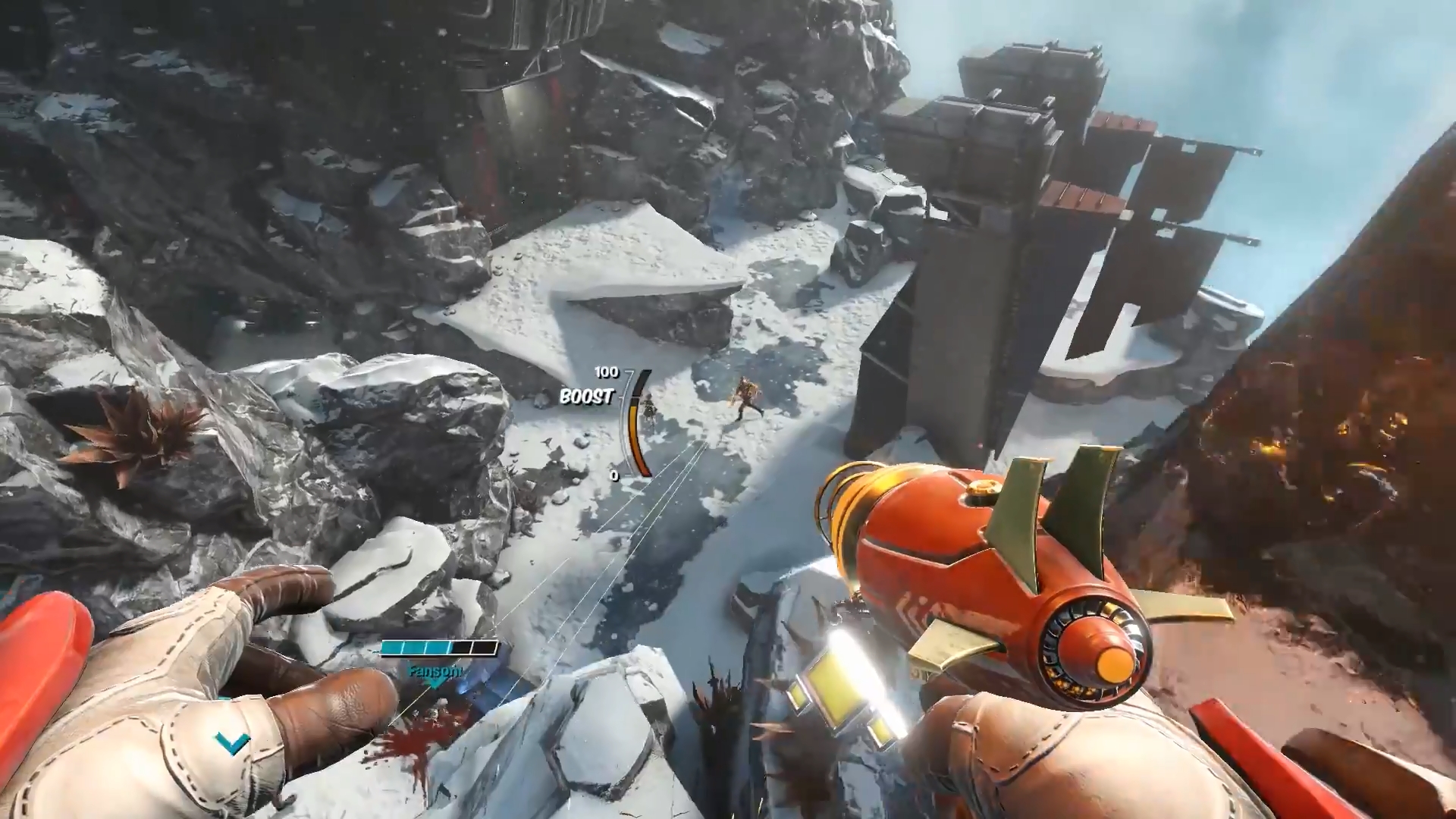 Another reason for the game’s cancellation is that Warframe’s Plains of Eidolon expansion had only just been announced.

Plains of Eidolon brought a massive open area, along with a few other completely new additions to the game that demanded a lot of development time because of how different they were from typical Warframe content.

According to Braun, the Warframe team had at that point doubled in size, taking many away from The Amazing Eternals further. Beyond that, the game was just not the slam dunk the developer thought it would be with players.

“We weren’t seeing the traction we had hoped for in the closed beta, and weighing that against the success of Plains of Eidolon it just made good business sense to pour those resources back into Warframe. It was a hard decisions but it was the right decision at that time,” Braun said.

This isn’t to say the idea is dead, as Braun reiterated that Digital Extremes is willing to have another crack at it. However, with the impending release of Warframe’s Fortuna, and Railjack expansions, the studio has its hands full at the moment.