Rocket League won’t be getting a sequel because Psyonix is focused on continued support for Rocket League.

Psyonix has confirmed that is currently has no plans for a Rocket League sequel, saying that it wants to continue to “expand the existing Rocket League” rather than making a follow up to the 2015 title.

“That’s preferable to do; games-as-a-service,” director Scott Rudi told GameSpot. “The most valuable thing in our game is our fans. A lot of the stuff we do is focused on keeping them with us. Keeping them interested and all hyped up about our game.

“We want to provide a really good experience [for players] to have fun with for years to come. We want to keep this going” 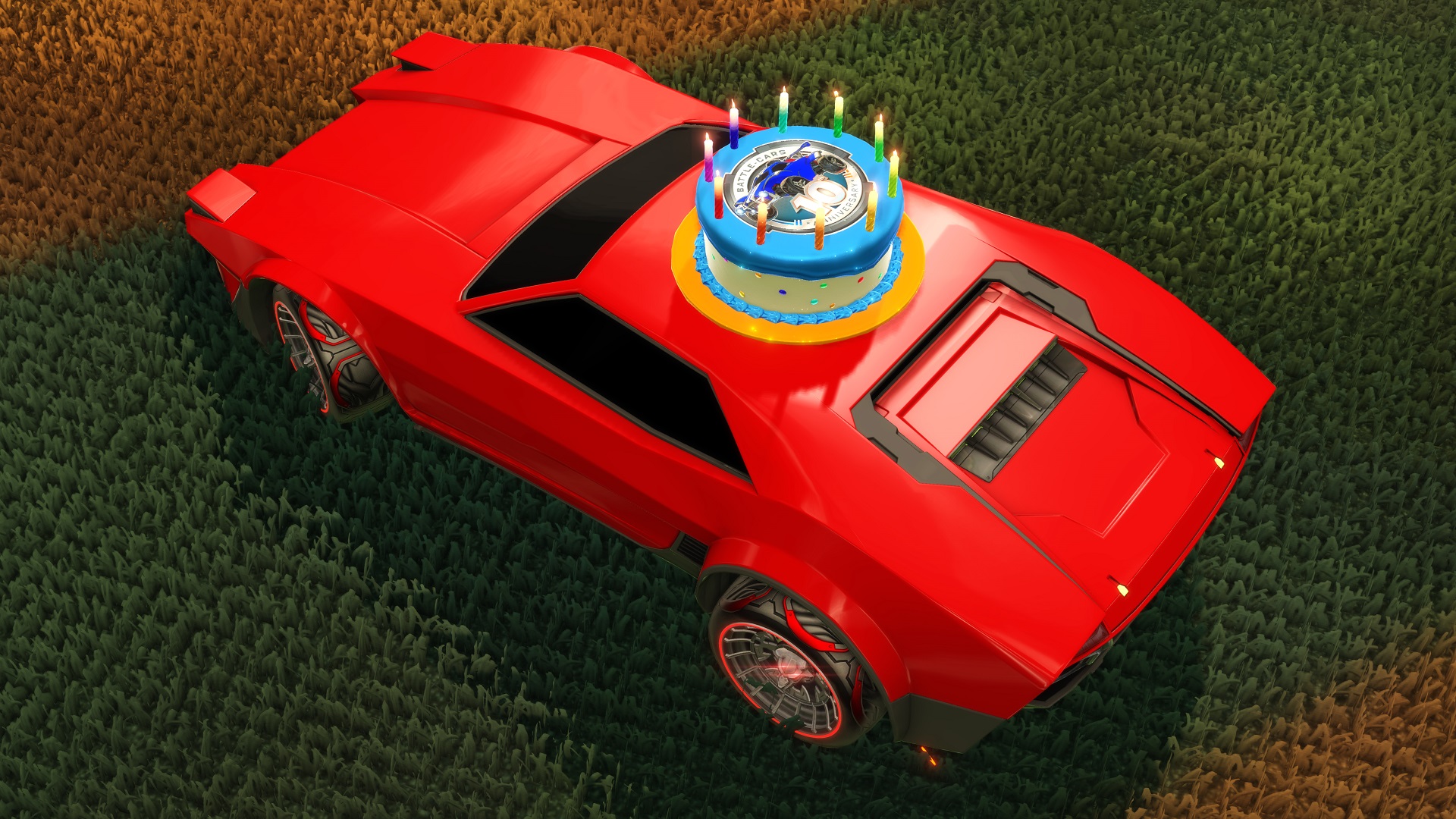 The game is celebrating its third anniversary this month, while Psyonix’s 2008 title, Supersonic Acrobatic Rocket-Powered Battle-Cars, is turning in 10. The studio is celebrating with an in-game event giving players the chance to earn 60 customisation items from the retired Champions Series Crates.

Meanwhile, the summer update will roll out cross-platform friends and parties support between PC and PlayStation 4, or PC, Switch, and Xbox One. The PS4 version of the game doesn’t support cross-play with Switch or Xbox One, which we all remember from the ongoing Sony saga.

“I don’t know what I’d do with Rocket League 2,” Rudi continued. “I’d rather do more to expand the existing Rocket League. It’s doing great, there is a lot ahead of it. So yeah, we have no plans for Rocket League 2.”