Rare’s beloved Banjo-Kazooie has turned 20 years old, prompting the studio to release a new figurehead in Sea of Thieves.

Back in 1998, Rare released a little platformer called Banjo-Kazooie on the Nintendo 64, where it became a critical and commercial success. Now the studio is mostly focused on the multiplayer pirate game, Sea of Thieves, but there are still ways to acknowledge this moment.

Specifically, Sea of Thieves is selling a limited, in-game figurehead based on the gaming classic. The “Bird and Bear” item is a subtle, copyright-free homage, but the resemblance is notable. (Thanks, Eurogamer.) 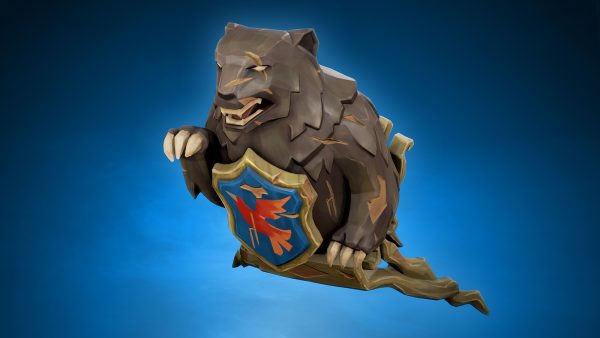 The rest of the update is limited outside of bug fixes, but that will likely change as Rare readies upcoming events. You can read the patch notes here.