Ubisoft has detailed the exact launch times for The Crew 2: Gold Edition.

Today, Ubisoft detailed the exact times servers would be going live. The Crew 2 is an always-online game, so you won’t be able to play it until servers go live.

The game unlocks at midnight later today on Uplay, PS4, and Xbox One across all regions. However, Steam players will have to wait a few more hours in some regions, including Europe.

Ubisoft did not say if this schedule will also carry over to the standard edition launch on Friday, but there’s no reason to expect otherwise. See the full schedule below. 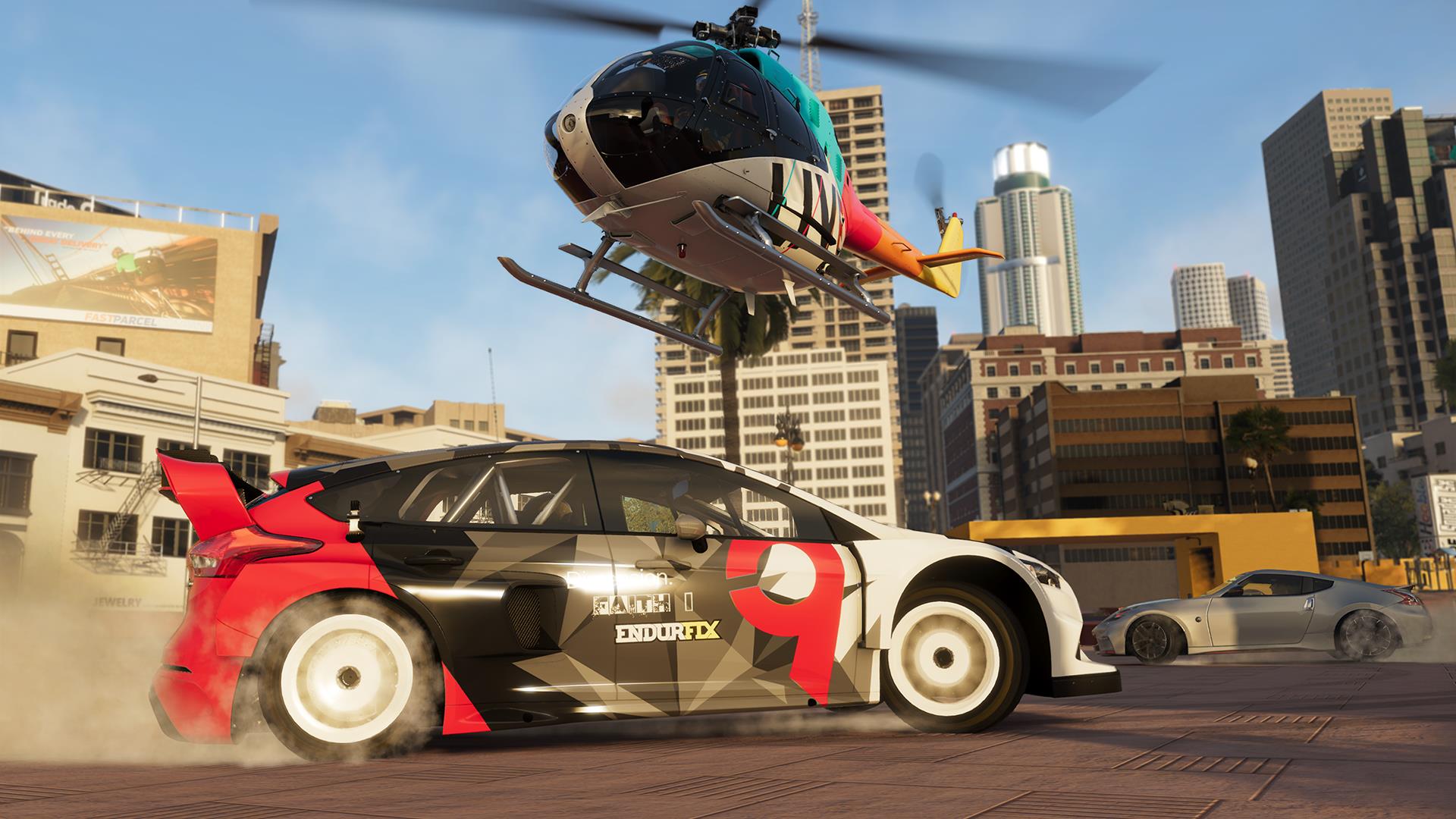