It will arrive for the game at some point after its release.

There weren’t any other details on how battle royale will be incorporated into the WW2 game, but it’s unsurprising that the publisher has made the decision to jump on the bandwagon given the popularity of PUBG and Fortnite. 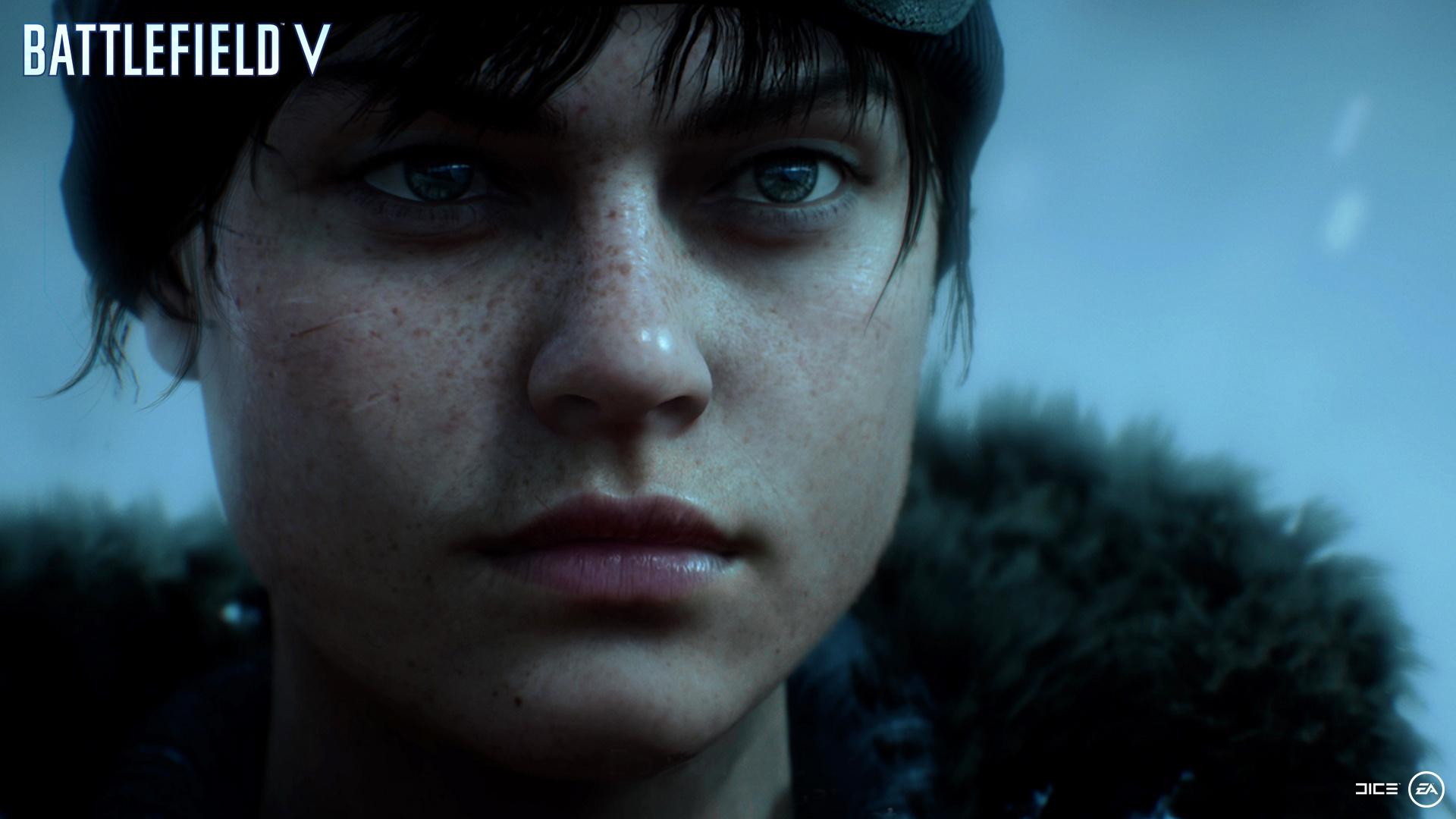 DICE said it wasn’t ready to discuss the mode just yet, but it would later this year.

Battlefield 5 releases on October 19 for PC, PS4, and Xbox One.