Telltale Games has delayed The Wolf Among Us 2 into 2019.

The Wolf Among Us – Season Two was announced at SDCC last year for a late 2018 release on Mac, PC, consoles and mobile..

Today, Telltale Games announced its next entry based on Bill Willingham’s Fables comic book series would suffer a delay.

According to the announcement, the delay comes “as the result of a few fundamental changes” at the company.

“Taking this extra time will allow us not only to focus on quality but also to experiment and iterate in order to craft something truly special,” reads the announcement. 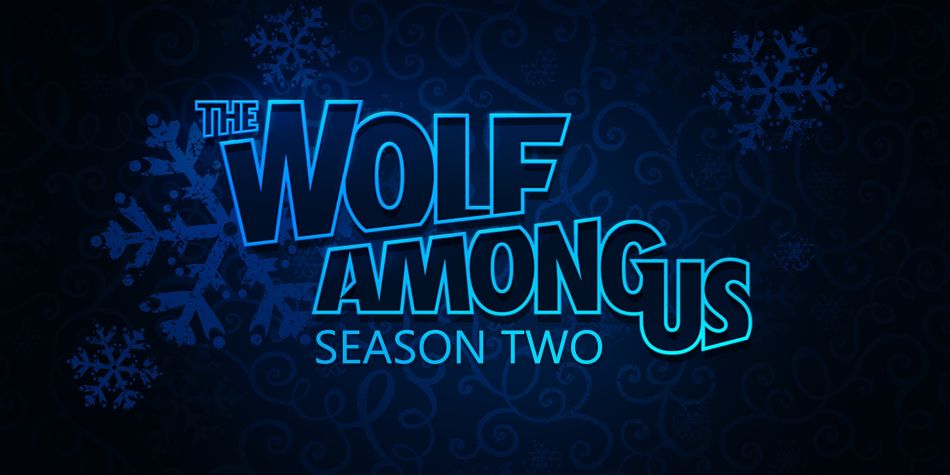 “Ultimately our goal is to deliver an experience deserving of the passion you’ve consistently shown for The Wolf Among Us, and these extra months will give us the time we need to do our best work.

“We’re extremely enthusiastic about how the game is progressing so far, and we can’t wait to dig even deeper.”

The studio promised more news on The Wolf Among Us – Season Two would be provided later this year. Previous information from the studio confirmed a fresh story arc for returning characters.

Season one of The Wolf Among Us: A Telltale Games Series was released in 2014.