Since God of War’s release on Friday, some players have been finding it difficult to read text in certain parts of the game.

More specifically, anything in God of War’s Codex tab pertaining to lore or collectables, and in the Goals section that tracks quest progress. Some text overlaying the map is also smaller than people are used to.

Reports vary, for some, text is harder to read in God of War compared to other games when sitting a fair distance away from the TV. Another common cause for this is running the game on a 1080p TV, rather than a 4K one.

It seems Sony Santa Monica didn’t take into account the different viewing distances and TV resolution variance when mastering the text. On Saturday, the developer released patch 1.12 to specifically fix the issue. 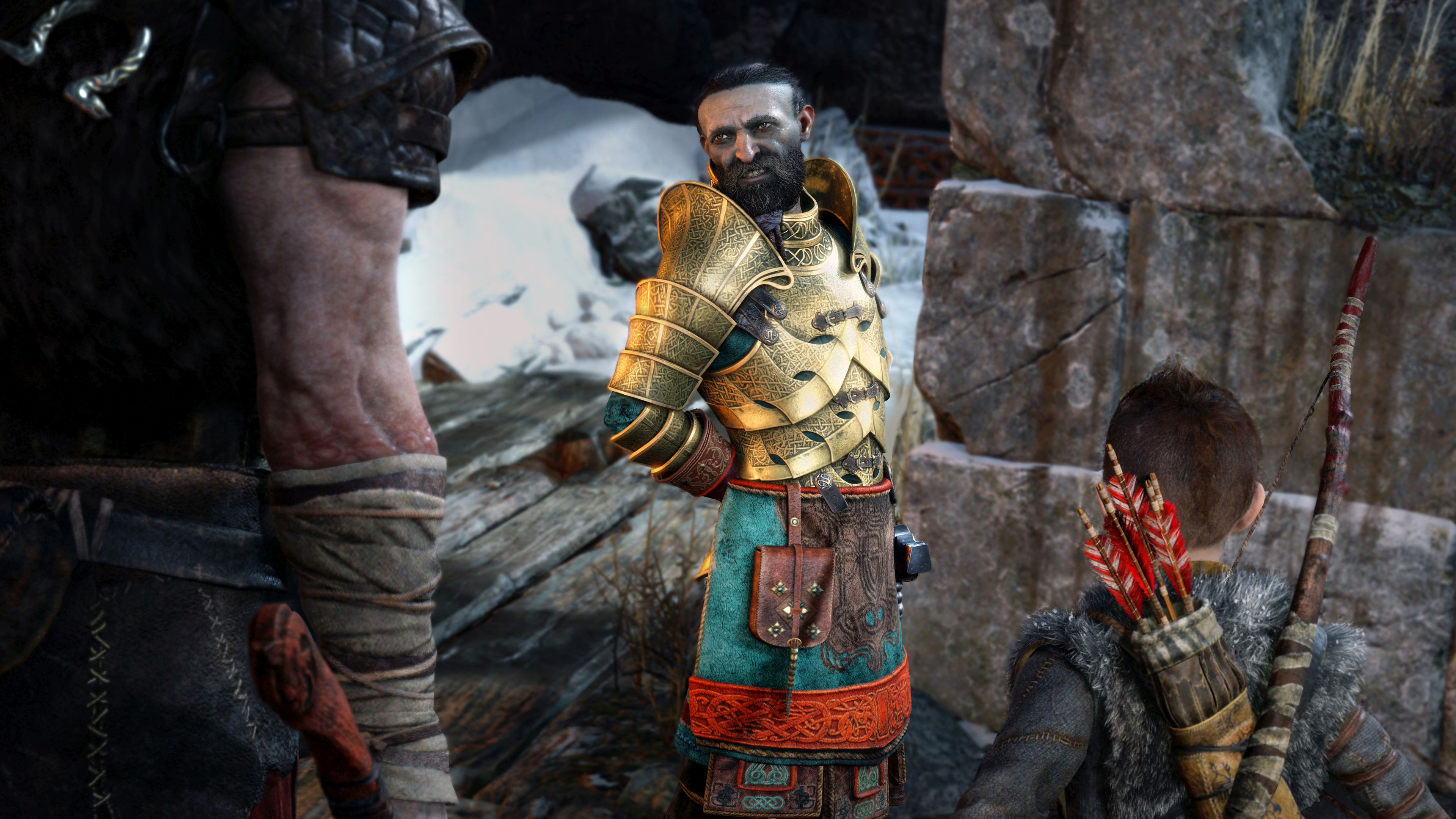 Although the “fix” improves the situation, it doesn’t get rid of the cause completely. Patch 1.12 added a new slider to the Accessibility menu that lets you increase the text size.

Some players are reporting that it doesn’t go far enough, and only serves to “magnify” existing text rather than use a larger font. Given the short turnaround, it’s possible a more thorough fix would have taken a lot longer.

For its part, Sony Santa Monica said that it’ll be “continuing to investigate more improvements.”

God of War is scheduled for another patch at some point that’ll add photo mode, so hopefully a better fix for the text issue will be included.