Nexon, the publisher of LawBreakers, has said that its third quarter earnings suffered mainly because of the game’s low sales.

In Nexon’s Q3 earnings report [PDF], the publisher touched a bit on the LawBreakers situation with regards to the game’s sales, and how it affected the rest of Q3’s results.

“Our results in North America in the third quarter were below our outlook, mainly due to the sales from Lawbreakers being below our expectations,” the report stated.

Nexon blamed part of this on the explosive success of PUBG.

“We had very high expectations for its launch; however, the timing of its launch turned out to be unfortunate, specifically the blockbuster PC online game PlayerUnknown’s Battlegrounds came out right about the same time, making the market environment very tough for first-person shooters in general and for Lawbreakers,” Nexon said.

Although, yes, it’s very possible that PUBG’s success sucked the air out of the room when it comes to PC shooters in general, two things are worth mentioning. First, PUBG is a very different game from LawBreakers, and their core audiences may not overlap that often.

Second, PUBG started becoming the phenomenon that is today around the Early Access launch at the end of March, well before LawBreakers’ August 7 release date. 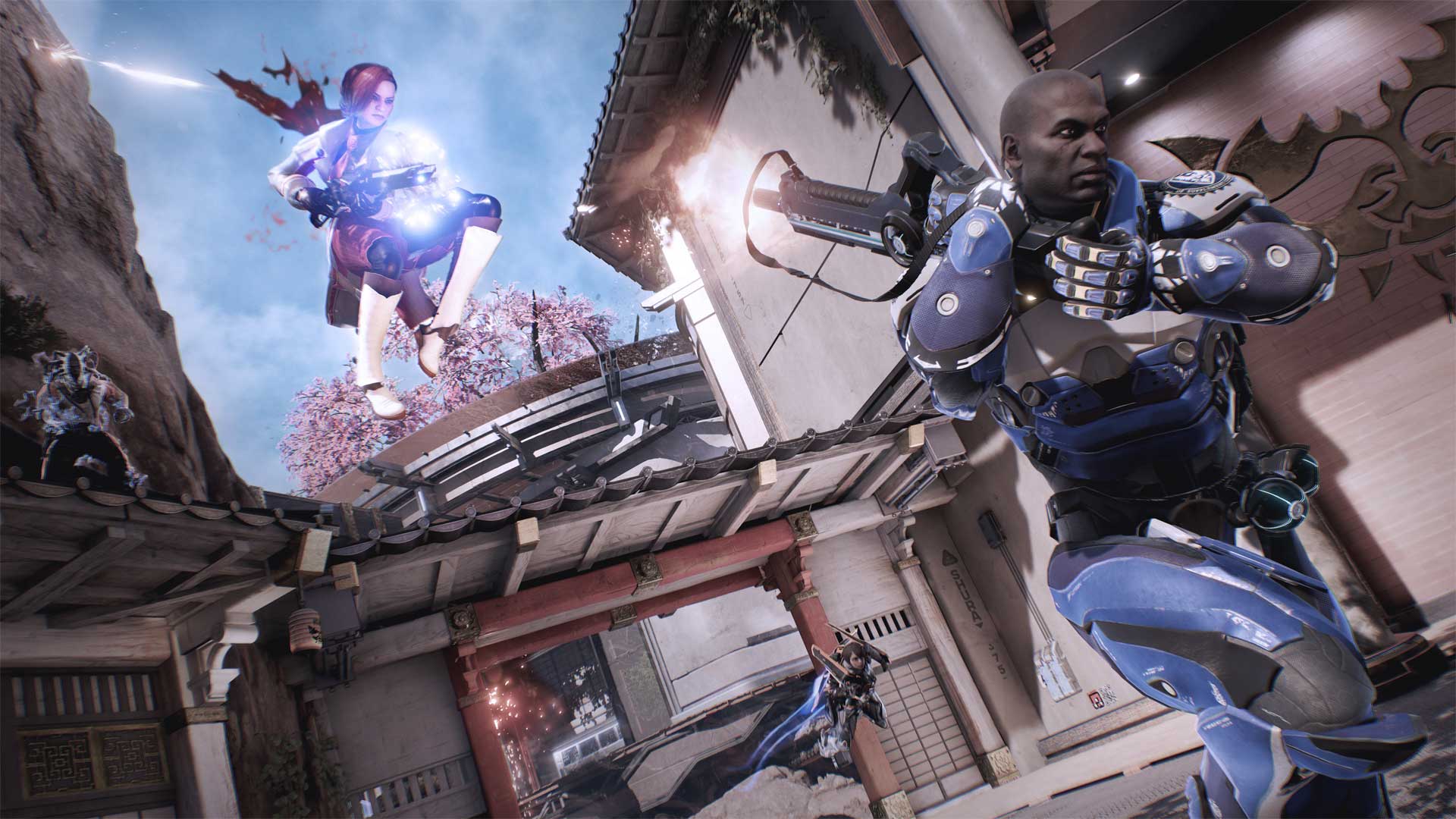 Nexon also revealed that LawBreakers was responsible for the majority of impairment loss in Q3. What’s more, CTO Shiro Uemura said that the game won’t be accruing any more impairment losses, which means Nexon has written it off. It’s not clear what this means for the game’s future, but writing off an asset usually means it’ll either be sold or abandoned.

You can read the rest of the report, and a few investor questions, at the link above.