Call of Duty: WW2 has been a big success. We already knew that it handily topped the NPC charts in November, outselling every other console game this year, and that a lot of people have been playing it too. But now we have a slightly clearer picture of just how well it has done.

As reported by gamesindustry.biz, Call of Duty: WW2 has topped $1 billion in sales worldwide since its launch on November 3. An exact number of copies is not provided, but that’s huge, indicating that the game has been an enormous success outside the US as well. 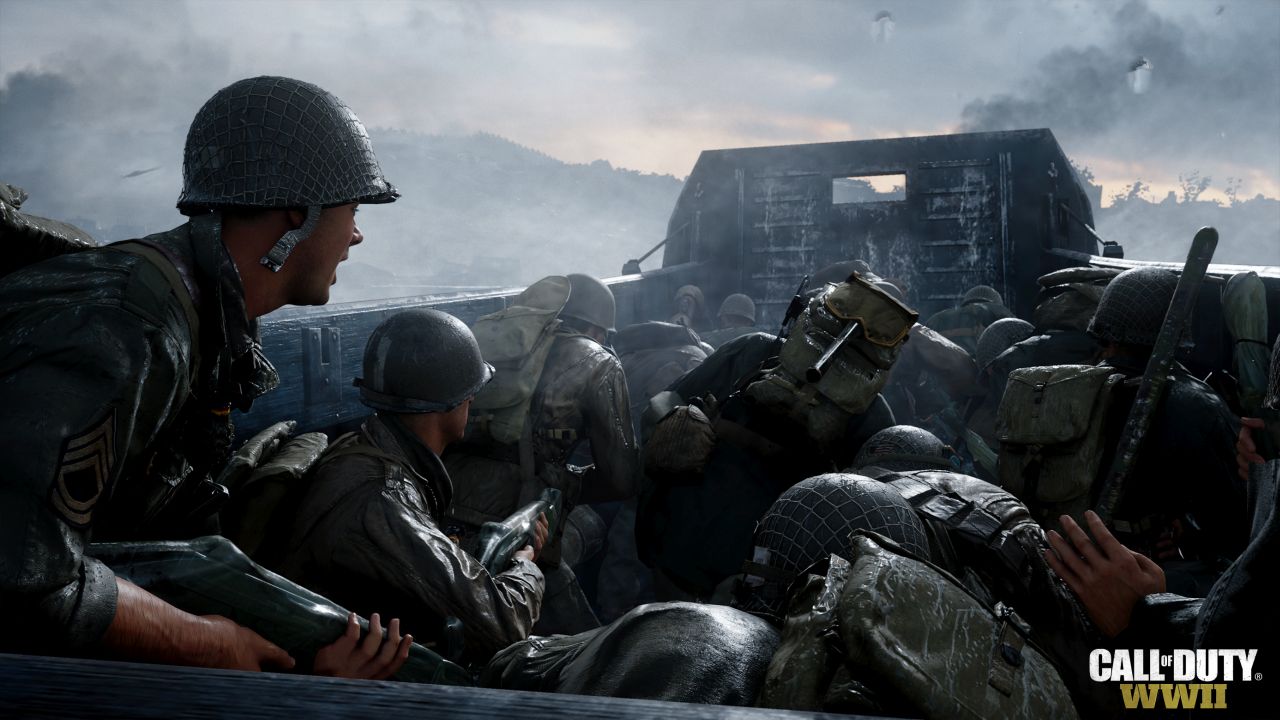 According to a quote in the article from Activision CEO Eric Hirshberg, “Call of Duty has been the #1 top grossing console gaming franchise in North America for a staggering nine years in a row, and worldwide eight out of the last nine years.” That’s amazing. This one has done particularly well, though – it’s the top-selling Call of Duty game of this console generation already, meaning that it has outsold Ghosts, Advanced Warfare, Black Ops 3 and Infinite Warfare.

Destiny 2 (which we have, of course, covered extensively this year) has also done very well for itself. It’s the #2 selling game of the year on consoles, and also enjoyed the biggest PC launch in Activision’s history. The fact that the game has run into a few problems post-launch doesn’t diminish how incredibly successful it has been.

What did you think of Call of Duty: WW2? Let us know in the comments.