This year's November NPD report is good news all round, unless you dislike money.

Year-on-year growth in total spend and across all categories.

Call of Duty: WW2 takes #1 on every possible software chart.

The November 2017 NPD report is in and there's nothing negative to report this month.

Meanwhile, the higher price of the Xbox One X saw Microsoft bring in the most dollars in hardware spend this month. Putting the competition aside, it was also Xbox One's best November for unit sales ever.

No comment on Switch this month, ending a run of dominance from Nintendo - but we didn't hear anything negative either, so we can probably assume it's still ticking away nicely as we move into the holidays.

As ever, Activision's annual cash cow gave plenty of milk and moo; Call of Duty: WW2 was the bestselling game of November, and also immediately outsold every game of 2017 and the past 12 months. It does this every year - Call of Duty is the most lucrative franchise in the NPD's history.

Star Wars Battlefront 2 came in second place, as you'd expect from that brand and in spite of the microtransaction scandal. The NPD didn't have anything to say on the topic, preferring to turn its attention to Assassin's Creed: Origins, now in its second month but coming in at third anyway. Analyst Mat Piscatella said Origins has "generated the highest consumer spend for an Assassin's Creed franchise release since 2013's Assassin's Creed 4: Black Flag", so it's safe to say that stabbing is back. 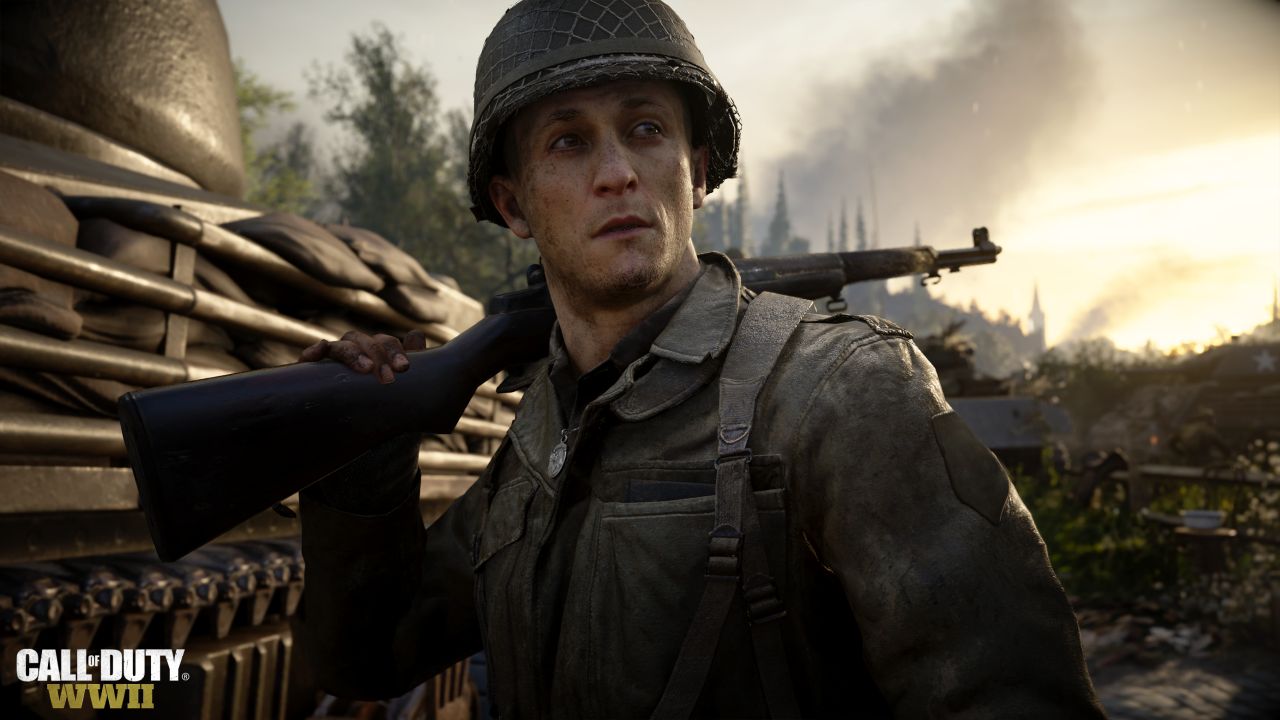 Past 12 months top 10 games by dollar sales, all platforms 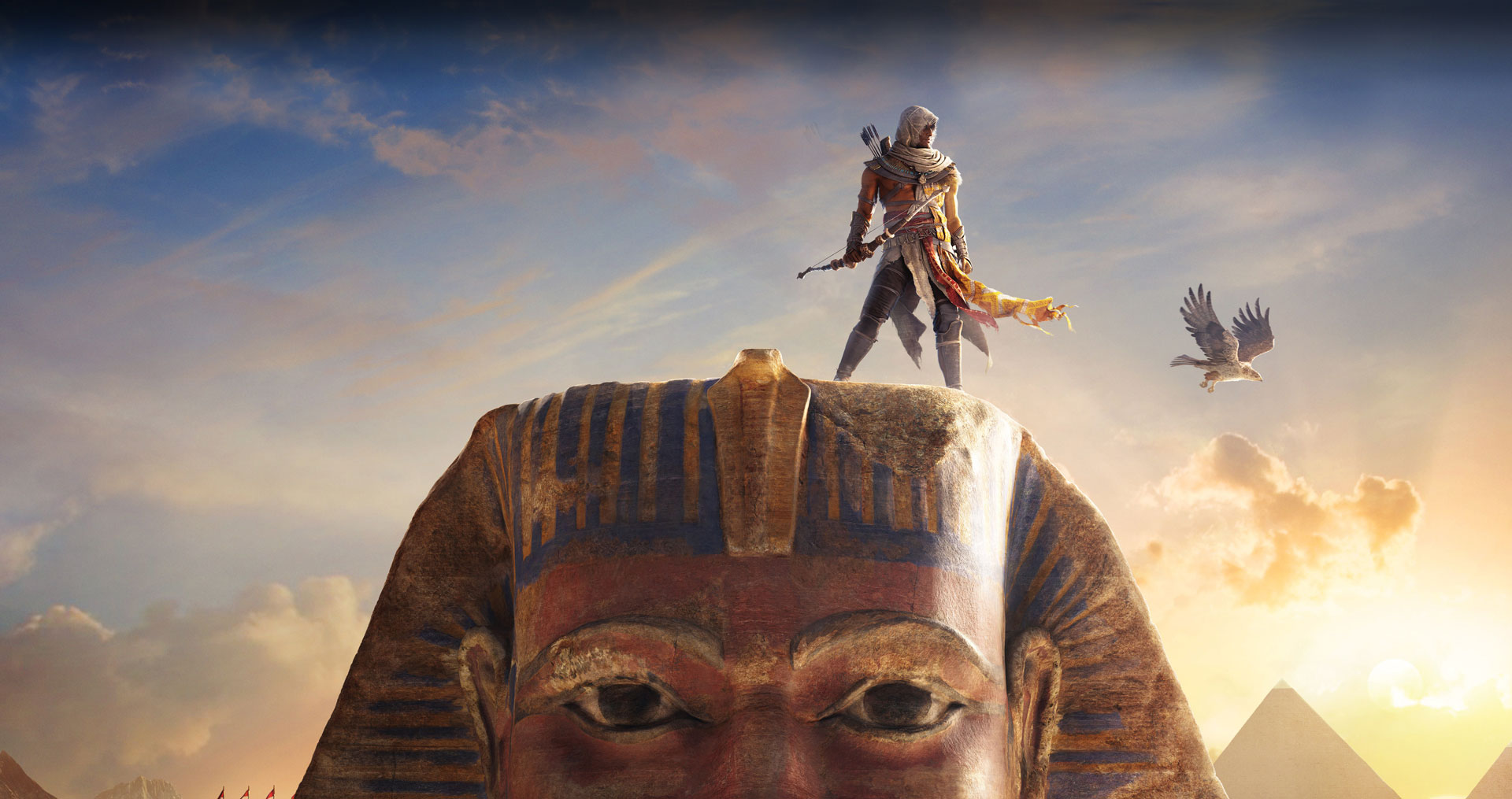 Total industry spend increase 30% year on year to $2.7 billion, with gains across all categories.

Combined dollars sales of console and PC software grew 19% year-on-year to $1.2 billion. Year to date, software spend is up 6% on November 2016 to $5.4 billion despite a few soft months.

Accessories grew by 11% year-on-year to $344 million. The NPD said controllers in particular were very strong, up 30% year-on-year. The biggest seller is the bog standard black Dual Shock 4 for PS4.

Although on a good month the disclaimer feels a little unnecessary, remember that the NPD's monthly reports track new physical sales as well as incomplete digital sales data in the US only. It doesn't include a huge swathe of revenue streams like subscriptions, microtransactions, add-ons, used game sales - and as such does not represent the overall health of the games industry.