The Switch is a flexible console but lately it has definitely favoured topping the charts.

Hardware up 10% YoY. Software and accessories both down.

Switch outsold PS4 and Xbox One in the US in October, and the SNES Classic Mini took second spot on the charts.

Nintendo said that its hardware - Switch, 3DS, SNES Classic Mini - accounted for "two-thirds of all video game hardware sold in the United States for the second month in a row".

It gets better, though: the total number of monthly hardware unit sales in the US was over 1 million, the first time October has hit that milestone since 2011. Total monthly hardware sales grew 10% year-on-year from October 2016 to $238 million, thanks to Switch and SNES Classic Mini.

The NPD Group said that the PS4 remains the best-selling hardware of the year to date. Speaking of year to date, hardware sales are up 19% on 2016, to $2.3 billion.

Although we don't expect any decline in momentum for Switch and SNES Classic Mini next month, Nintendo may be challenged in November by a Black Friday sales surge on PS4 and Xbox One, and perhaps by the Xbox One X. 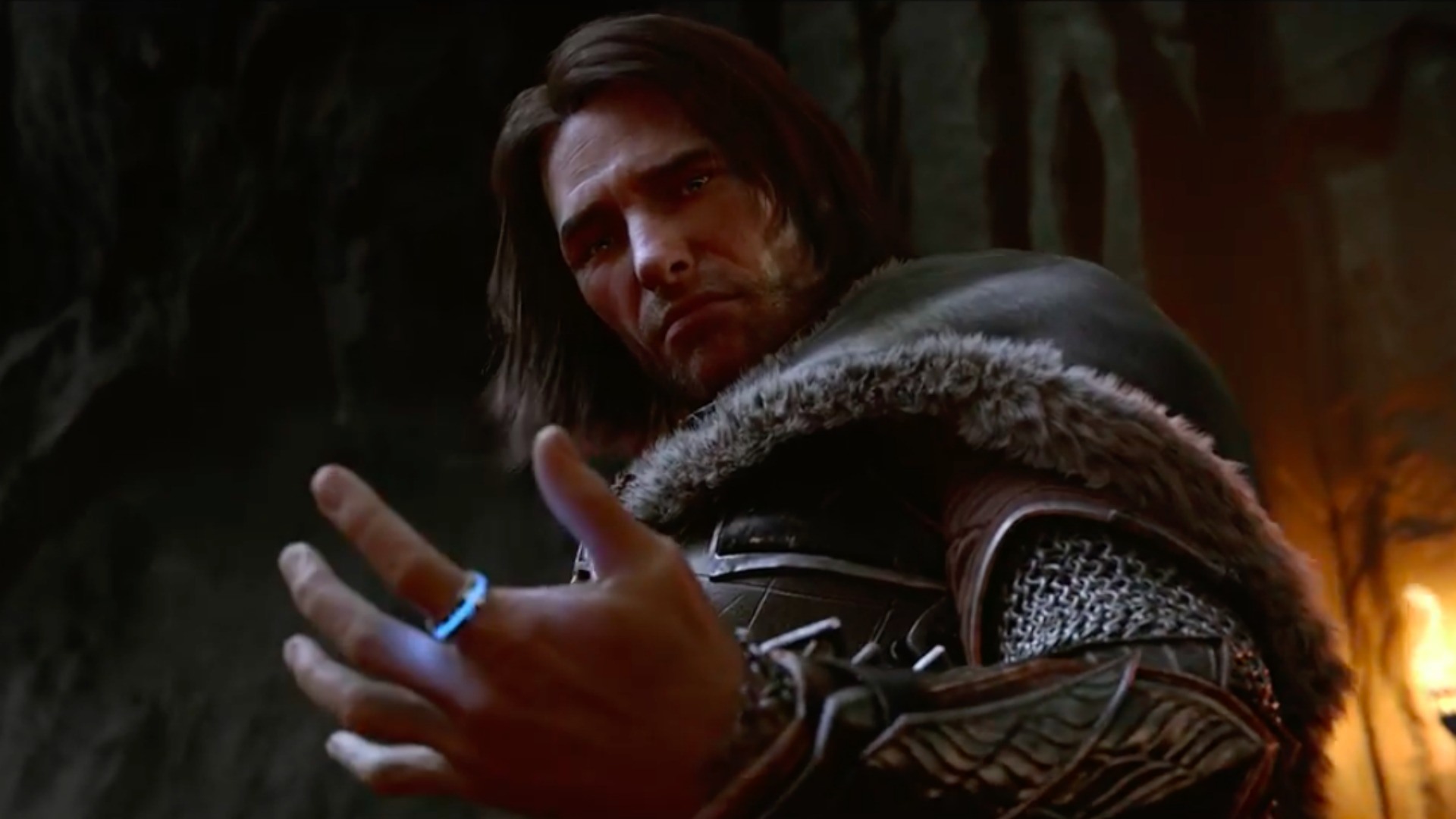 We previously reported that Super Mario Odyssey was the best-selling game of October 2017, but pointed out that the claim came from Nintendo, which may have been considering single SKU products only.

Assassin's Creed Origins came in second place. You may have expected it at the top of the charts, but remember that it was only available for four days in October, as opposed to Middle-earth: Shadow of War's 17.

Also on sale for just four days of October, Super Mario Odyssey did even more impressively to come in at third despite releasing on just one, very new platform. Presumably, Super Mario Odyssey sales outdid and one platform's worth of sales of Middle-earth: Shadow of War and Assassin's Creed Origins. This probably goes some way towards explaining Nintendo's claim to have the best-selling individual game (SKU) of the month - as does the fact that the NPD Group is missing Nintendo's digital sales data.

Dollar sales of console, portable and PC software hit $474 million for the month, which is actually down 20% on October 2016. Battlefield 1 is to blame for that, as it had an absolutely killer release month - and most of October 2017's blockbusters releases at the very end of the month. 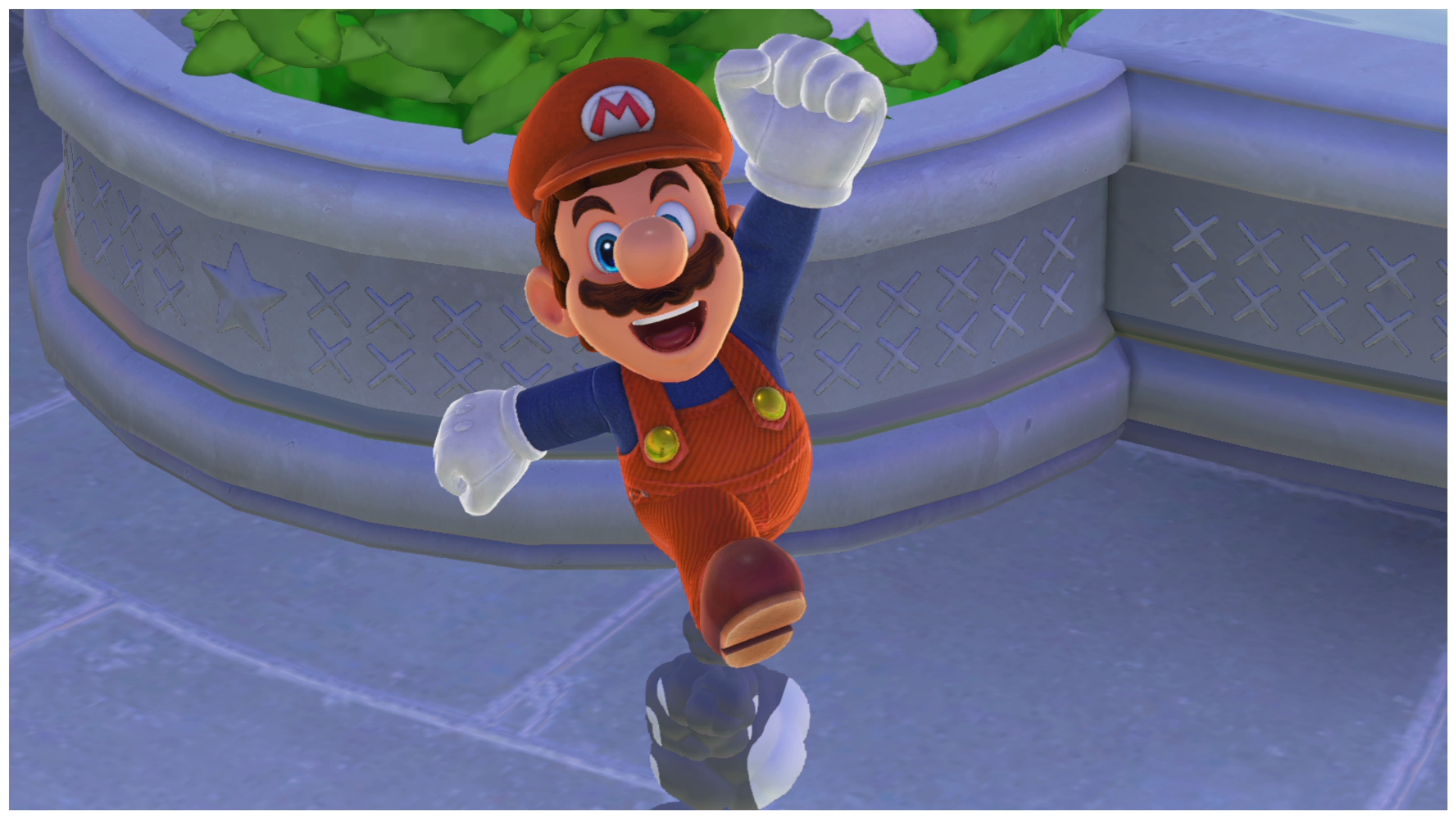 Here are the NPD Group's software charts for October 2017. Titles marked with an asterisk are missing digital sales data, which is significant especially with those Bethesda titles given the publisher's traditional PC leanings, and for Nintendo as its single platform titles are already impressive. Double asterisks mean Battle.net digital sales data is missing. 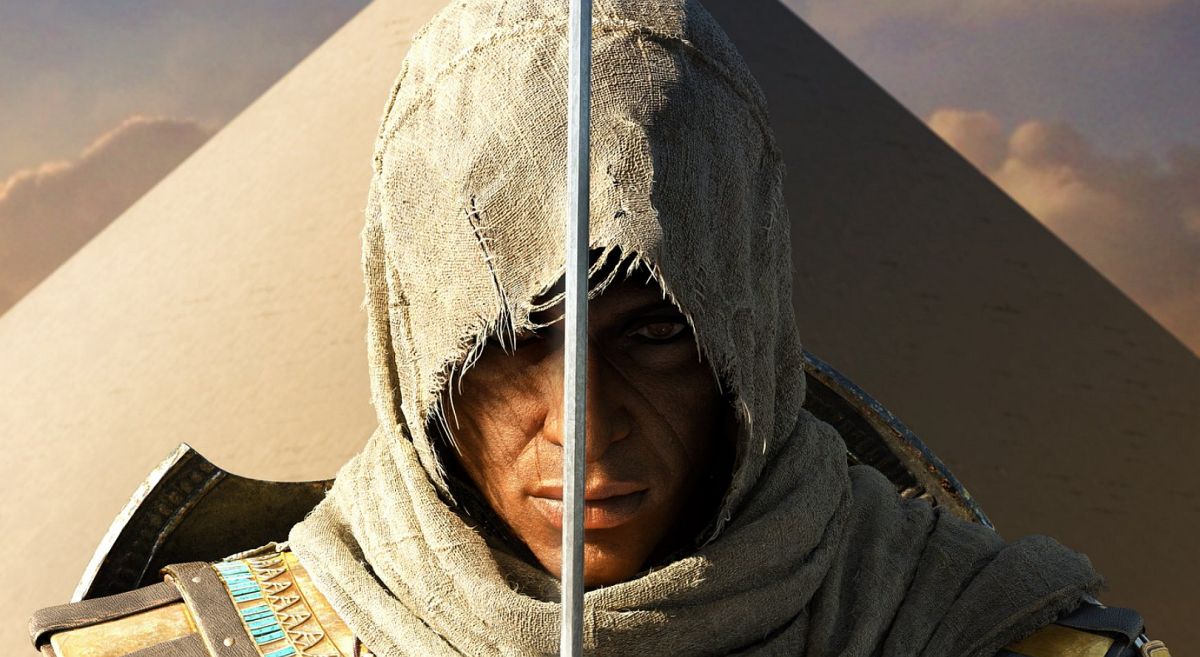 As noted above, hardware grew 10% year-on-year to $238 million, thanks to Switch and SNES Classic Mini.

Software fell 20% year-on-year to $474 million in October 2017, but again as noted above, the NPD blames Battlefield 1's tremendous October 2016 performance for that. Year to date, it said, consumer spend on software has risen 3% on 2016.

Total spend on accessories including points cards fell 7% year-on-year. The NPD didn't offer an explanation, but I suspect we're seeing the effects of comparing with the last gasps of the toys to life trend last year. Apparently steering wheel sales are well up thanks to Forza 7 and GT Sport.

As ever, bear in mind that the NPD covers new physical retail sales in the US only. As well as noted missing digital sales data, it does not cover subscriptions, microtransactions, add-ons and other revenue sources, so is not indicative of broader industry health and trends.