It’s no secret that PlayerUnknown’s Battlegrounds has plenty of performance issues on Xbox One, with constant frame-rate drops that occur in lots of critical situations.

The Xbox One version of PUBG isn’t a looker, either, compared to PC, even on Xbox One X. However, performance drops affect gameplay more than bad graphics, so Xbox One players have been trying to figure out how to speed things up.

On Reddit, players discovered that disabling the Xbox One built-in game capture and streaming features does improve the frame-rate. Xbox One, like PS4, automatically records your gameplay in the background and you can choose to save the different clips anytime by hitting the Guide and clicking ‘Record That’.

After trying this, several people posted their results on Reddit, and it seems disabling the feature does indeed result in a more stable frame-rate. Of course, this is only a short term solution, as hopefully PUBG won’t require any of that once it’s been optimised. 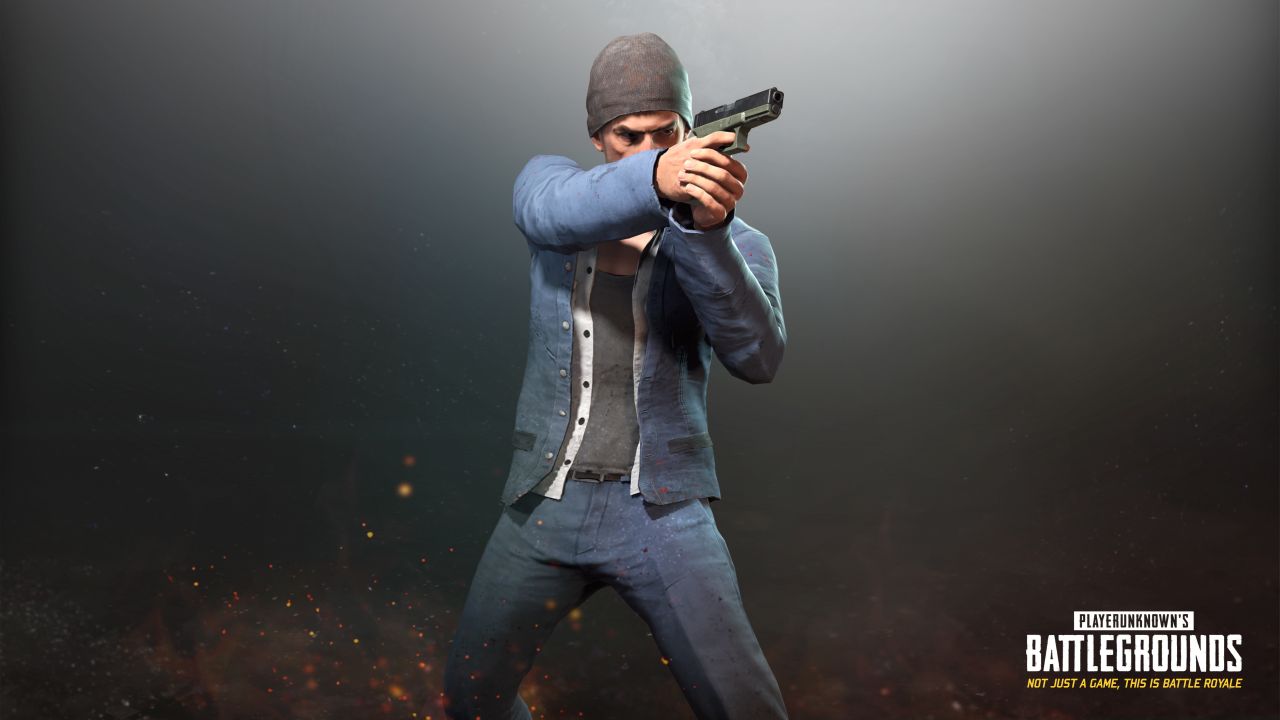 If you want to try it out for yourself, bring up the Guide, go to the Broadcast and Capture part and click Advanced Settings. From there, you can untick Allow broadcast and game captures.

Most of the reports of improved frame-rate are coming from players with regular Xbox One consoles, so your mileage may vary. Still, if you enjoy PUBG, it’s worth a try.