Reports overnight stated Doom VFR, Doom’s VR spin-off, was crashing on load when trying to use it with Oculus Rift. Turns out, this was true due to a bug.

An update to the SteamVR beta page notes a placeholder hidden area mesh for Rift users was added as a “work around for Doom VFR,” and other titles experiencing launch issues.

This suggests the issue was caused by a bug, because as of today, UploadVR can confirm Doom VFR now works with Oculus Rift.

It’s been a big month for Doom, with the release of both Doom VFR and the game’s Switch version. But while Doom is potentially reaching a bigger audience, it seems there are limits to how far it’s spreading right now.

According to UploadVR, if you try to run Doom VFR with a Rift, the game will automatically crash. Bethesda has been a big cagey on whether or not Doom would work with the Rift, or whether it would be exclusive to other headsets (including PlayStation VR, which it is available for), but it seems like they’ve made sure that it only works with Vive.

While the game was only ever formally announced for Vive and PSVR, some players still expected the game to work with the Rift natively through Steam, but this does not seem to be the case. 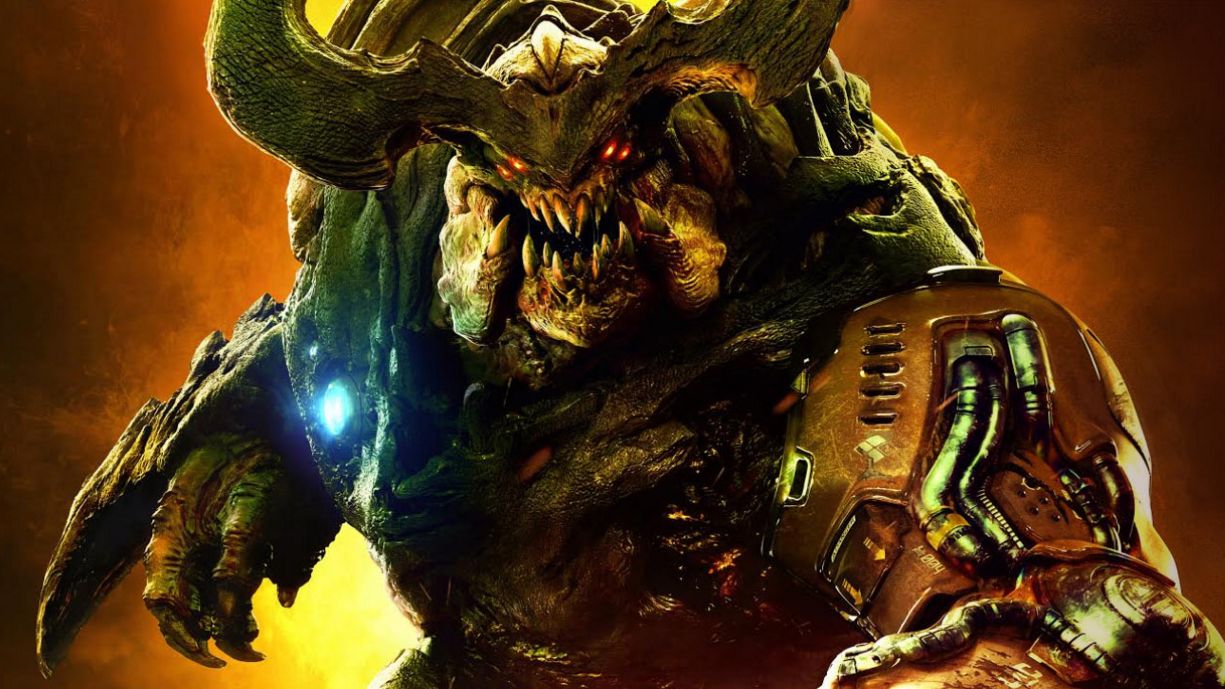 UploadVR has also managed to get the game working with a Lenovo Windows-based VR headset, so it’s not necessarily absolutely exclusive to HTC Vive.

As ResetEra user krejlooc points out in this thread, this is very unusual for a game that uses SteamVR for its API – it seems that the developer is intentionally preventing Rift users from playing the game.

So keep this in mind if you’re looking to play Doom VFR – it wouldn’t work with an Oculus Rift (at least, not right now).