Use that being dead thing to your advantage with Wraith skills.

While Melee, Stealth and Ranged make up the three key pillars of combat in Middle Earth: Shadow of War, one old RPG staple is missing: magic. The Lord of the Rings Middle Earth universe doesn’t have magic in the typical RPG spell-slinging sense, but the fact that Talion is a Wraith – a kind of dark sorcery undead – means that he has access to a range of abilities that really might as well be magic.

Generally speaking, the Wraith skills are ones everyone will want to invest in regardless of play-style. These powerful skills with augment and complement your current skill-set, be that driven by the combat skill tree or something more stealthy in the predator skill tree or ranged skill tree. These skills also gateway many aspects of Shadow of War’s unique gameplay systems.

The main Wraith skill you’ll find yourself using regularly is domination, a skill you’ll start the game with. However, this skill tree features ways to improve domination – vital since it governs a lot in the game, including how frequently you’re able to heal health and how reliably you’re able to do so during the hectic to and fro of combat. There are some great combat abilities here too that link up well with the other Shadow of War skill trees.

We’ve got some recommendations to get you started…

The best Wraith skills in Shadow of War 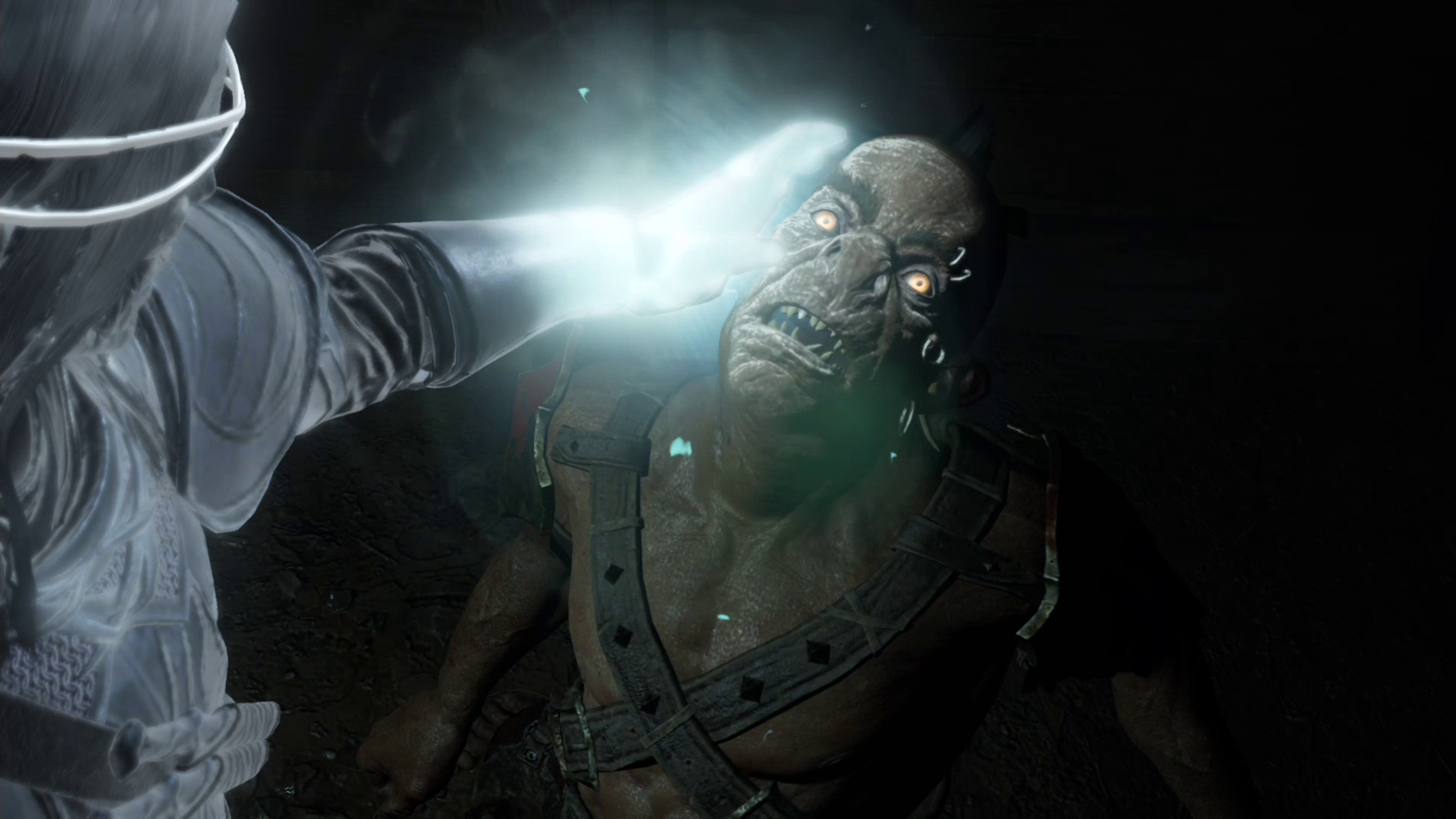 If we go all the way in on the comparison between the combat of Shadow of War and the Batman Arkham games, the Brace of Daggers is your batarang. It lets you toss a dagger with a tap of L2 / LT, stunning and damaging the enemy it hits. This is a useful skill as it’s a great way to keep approaching enemies away, and the upgrades make it significantly better still.

Eleven Light goes well with Execution and the other Might-boosting abilities in that it lets you hit Circle & Cross / B & A in order to unleash a burst of energy that stuns and blinds enemies around you. This consumes your might, but it’s a brilliant ‘get off me’ back-up when you’re swamped with enemies. The upgrades make it a little more potent.

Ice Storm gives you a handy new move on Circle / B that, when unleashed, freezes enemies to the spot. Once frozen, you can tap the attack button to let rip with a brutal sword combo. The upgrades for this skill ensure this skill is useful for more than one foe at a time.

Consume is another Might-using ability, so it’s best paired with other skills that offer quicker Might gains. When your Might is full, Consume lets you press Circle & Cross / B & A in order to immediately quickly perform a drain on an enemy, regaining health. The upgrades allow you to do it on more enemies and chain this very useful skill.

This one is more of a simple quality of life upgrade above anything else – rather than having to hold R1 / RB in order to pick up gear that’s dropped, walking over it will make Talion pick it right up with no delay in his animation leaving you vulnerable. This is simple, but the upgrades are far more interesting…