The deals never stop, for it is Black Friday. The latest game to go under Amazon’s deal hammer is superhero RPG South Park: The Fractured But Whole on the PlayStation 4.

The offer makes the game available for just $29 for the next three hours as one of Amazon’s Lightning Deals, so there’s a limited quantity, but it’s certainly the cheapest we’ve seen the game so far. 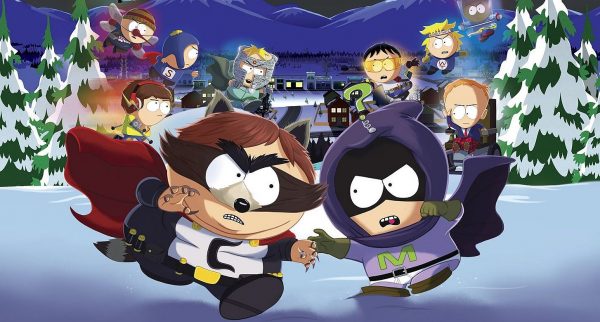