The first big patch for Star Wars Battlefront 2 has dropped and fixes a whole bunch of balancing, UI and gameplay problems, as well as a critical save issue.

Patch 0.2 is available now for PC, PS4 and Xbox One, and is said to also fix stability and performance across all platforms.

Spawn times and positions have been changed and damage has been balanced for a number of vehicles. The issue of Rey’s disappearing lightsaber – a problem noted way back in the beta – has finally been addressed.

Anyone who had their save date deleted due to not having a controller connected can breathe a sigh of relief, and messy UI that saw text and names overlapped throughout the game has also been tidied up.

Star Wars Battlefront 2’s bigger problems surround its controversial loot box and progressions system, but at least development of the actual gameplay is still being tweaked for players. 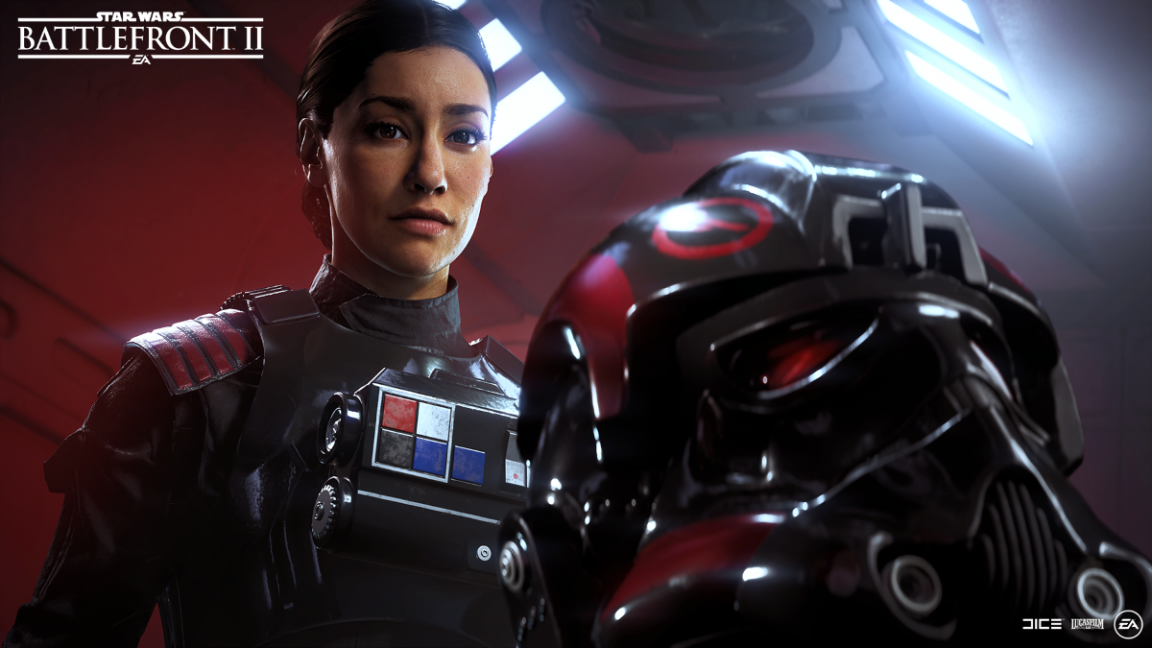 Fixed an issue where the player’s saved data would be erased if starting the game with no controllers connected.
Fixed several clipping issues that would occur during the campaign.
General stability and performance improvements.
Fixed several collisions issues.