According to GamesIndustry.biz, sales are also down 50 percent when compared to last year's Battlefield 1.

Although the drop is significant, it's worth noting that official UK retail sales figures do not include digital sales, only boxed sales.

However, the bungled launch of Star Wars Battlefront 2 following outrage over loot box pricing and a poorly implemented progression system looks like it may have impacted sales of the blockbuster shooter. 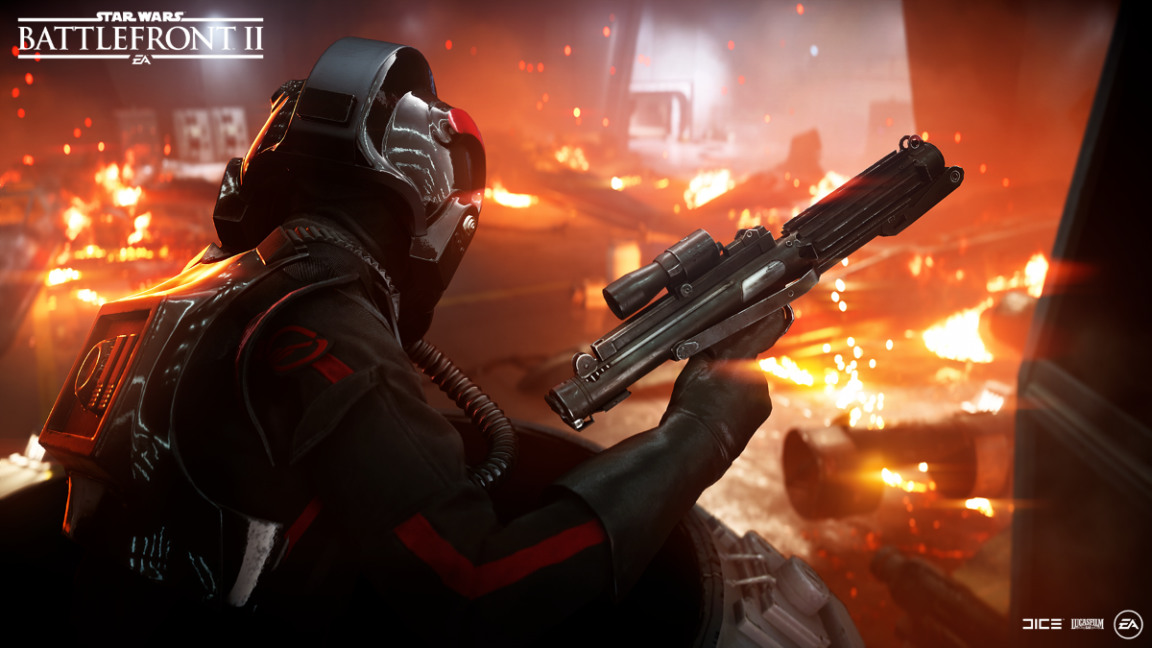 The game has suspended microtransactions after the outrage, a move that apparently came from Star Wars owner Disney.

As a result of the weak UK launch, Star Wars Battlefront 2 failed to take the number one spot in the weekly sales charts, with Call of Duty WW2 maintaining its performance at the top of the charts.