PC players running Nvidia GPUs have more to look forward to in the latest set of drivers than typical support for new games.

The new drivers, version 388.31, came out yesterday, just in time for the launch of Star Wars: Battlefront 2, and Injustice 2. The drivers bring the latest optimisations to these two games, but the biggest reason you should download them is because of Destiny 2.

388.31 bring a significant frame-rate boost across the board to many Nvidia drivers, most notably in 10-series cards. You’ll see anywhere from 36% to a 53% frame-rate upgrade. It’s pretty substantial for a game that already runs great on PC. 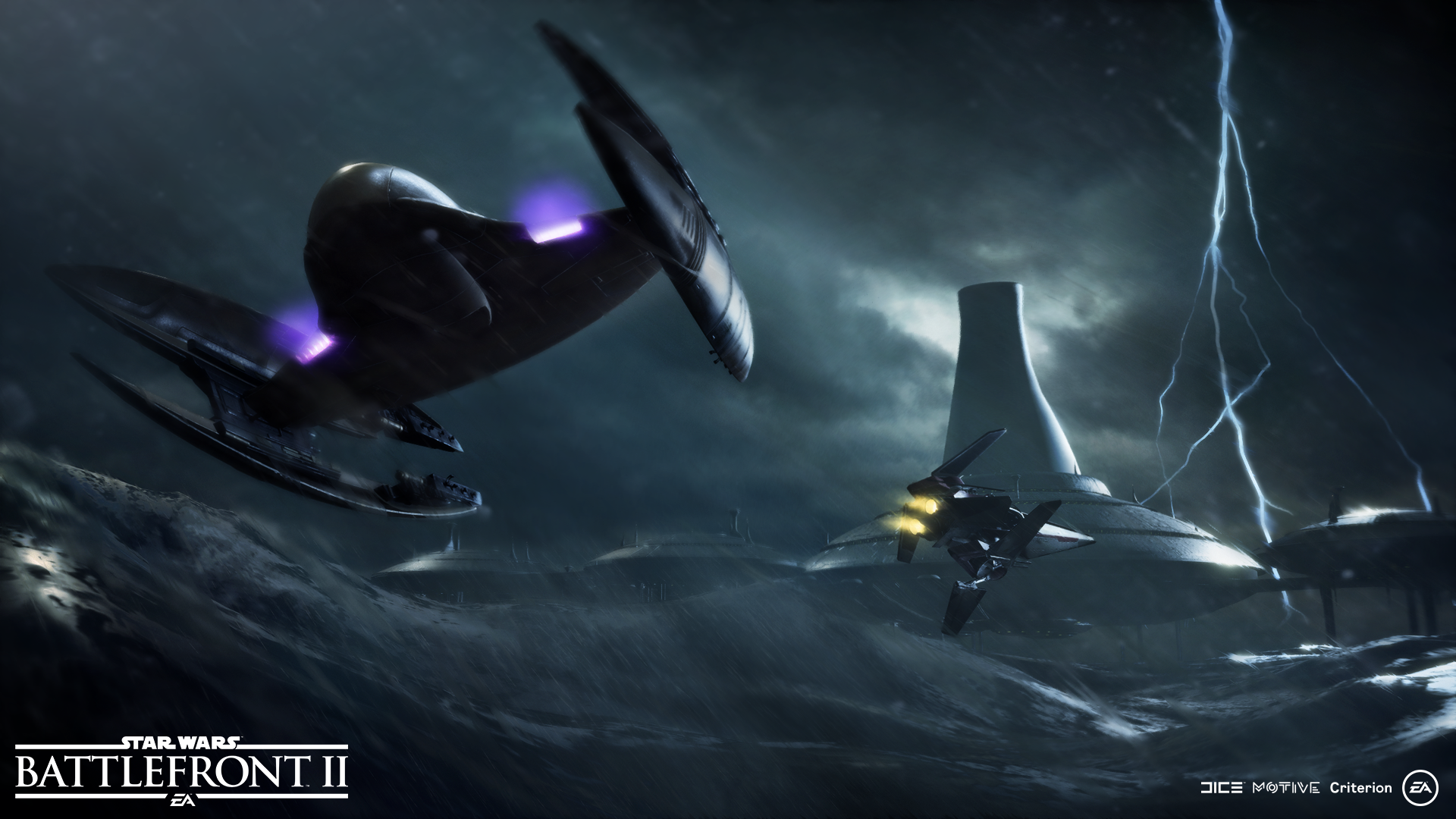 The improvements particularly benefit players shooting for a frame-rate higher than 100fps, and those running 4K monitors. Optimisation in the high-end is something I felt was missing from the PC version of Destiny 2, and it’s great to see improvements.