The team behind Assassin’s Creed Origins definitely did their research, cluing observant players in on a major historical revelation a week before it became public knowledge.

If you’ve searched The Great Pyramid in Origins, you might have discovered two antechambers in there, filled with riches (and if you haven’t yet, or need help, check out our Assassin’s Creed Origins guide). What you might not have realised, however, is that the discovery of this space within the period is extremely recent, and has been a subject of much debate.

The discovery is detailed in Nature: International weekly journal of science. It’s paywalled, but the abstract gives us the key information: cosmic-ray muon radiography was used to image The Great Pyramid on the Giza Plateau, and a ‘large void’ was discovered above the Grand Gallery. This is, the paper reports, “the first major inner structure found in the Great Pyramid since the 19th century”.

For historians, this is a big break through. For Ubisoft, this is old news. 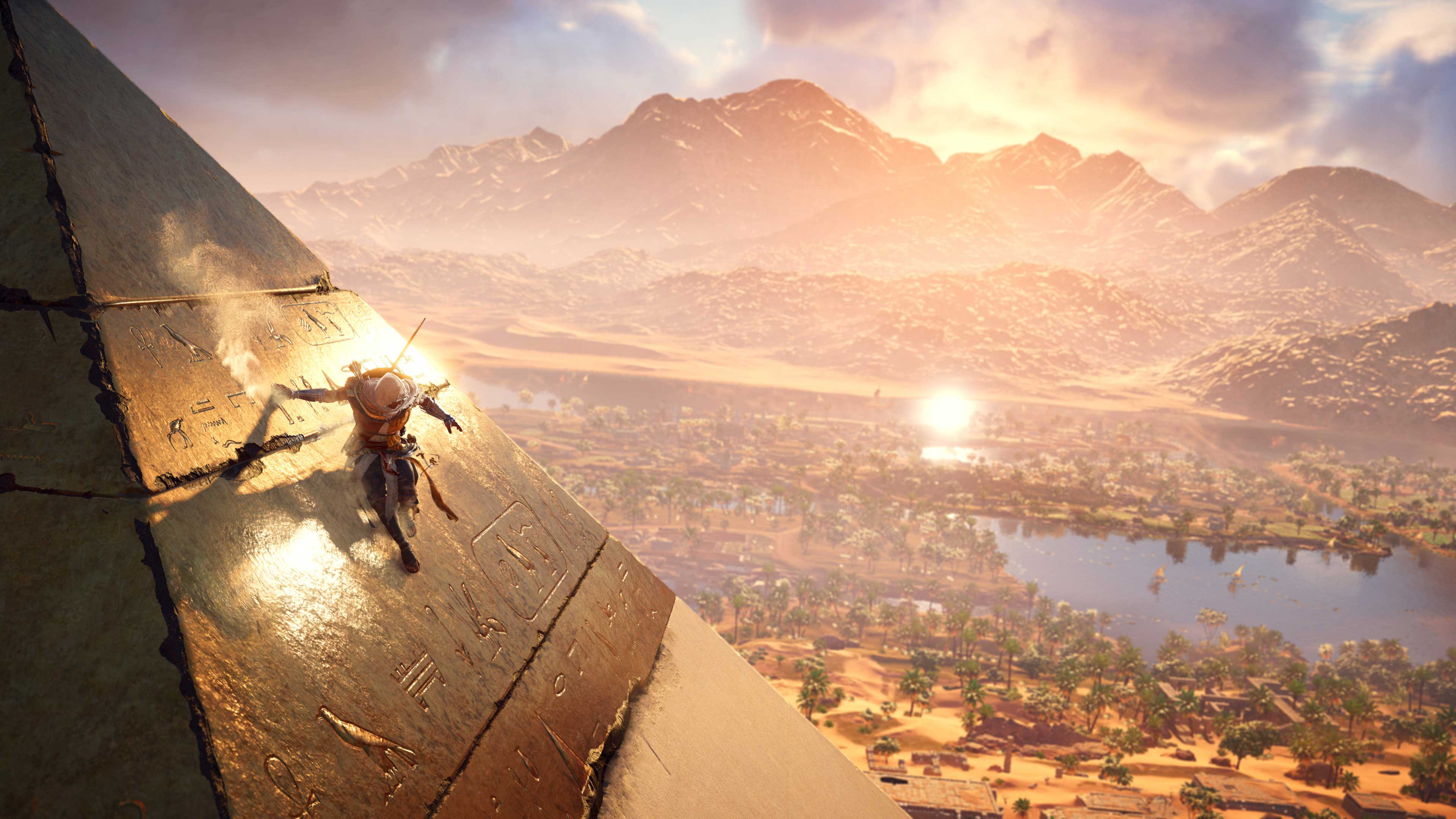 Ubisoft consulted with architect Jean-Pierre Houdin, according to Kotaku, who is a long-time believer in the existence of this space within the pyramid. This space would have been, at the time of the game’s development, theoretical, and whether or not it was used for storing treasure isn’t clear.

Ubisoft put the chambers in the game, believing Houdin. Now, by a coincidence they must be properly stoked by, science has proven the theory more or less correct.

Kotaku has a full break-down of the disputes over what the inside of The Great Pyramid would have looked like, and how it would have operated, which is worth a look if you enjoy history.

Assassin’s Creed Origins is out now for PS4, Xbox One, and PC.