We might not be returning to a digital version of Yharnam any time soon, but this comic book should sate some of our bloodlust.

The press release included a brief synopsis of the comic’s plot:

‘A nameless Hunter awakens in an ancient city where horrific beasts stalk the shadows and the streets run slick with the blood of the damned. Seeking an escape from the endless Night of the Hunt, the Hunter embarks upon a dangerous, gore-filled quest with the hopes of ending Yharnam’s twisted endemic.’ 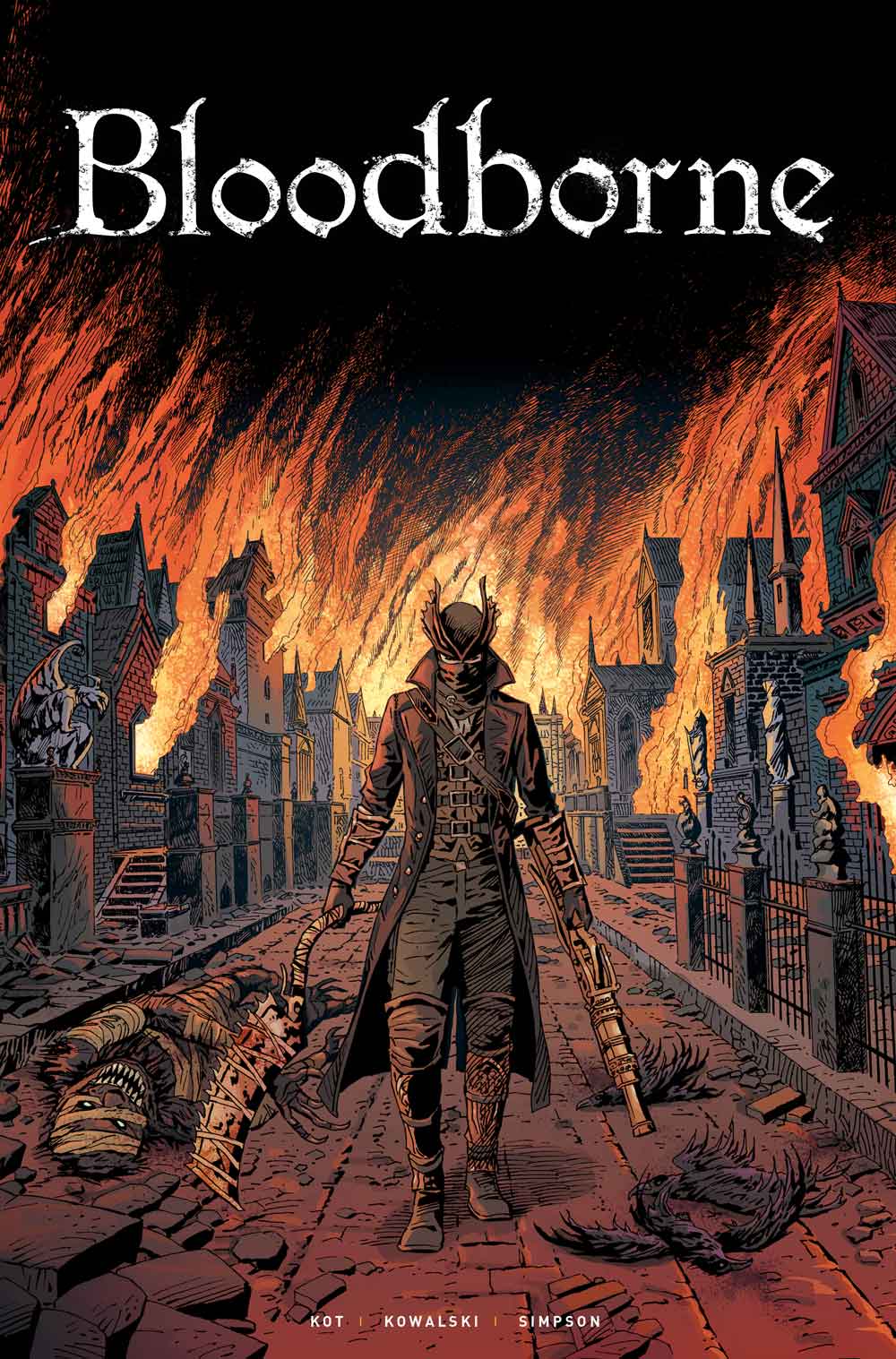 It sounds like a plot very close to the game, then, although whether or not it is meant to be an adaptation of the game experience isn’t entirely clear.

Kot himself is a mega fan of Bloodborne, having put over 200 hours into it. Hopefully he used our enormous Bloodborne guide to get through some of the trickier bits.

Bloodborne: The Death of Sleep’s first issue will hit comic stores, both physical and digital, in February 2018. If it’s as hardcore as the original source material you will want to watch out for paper cuts.