Bungie has issued a statement on the Destiny 2 PC bans.

Quite a few Destiny 2 players were banned on PC yesterday, and Bungie has issued a statement on why this occurred.

According to Bungie, the only way a Destiny 2 player can be banned is after a manual investigation.

On Destiny 2’s PC launch day, approximately 400 players were banned. Four of the bans issued during the PC beta were overturned. 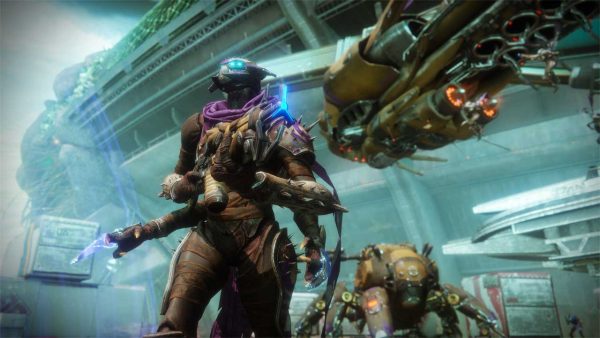 The bans were handed down to those who were “using tools that pose a threat to the shared ecosystem of the game,” said Bungie in the statement.

“We did not and will not issue any bans for the use of overlays or performance tools,” the statement reads. “[This] includes Discord, Xsplit, OBS, RTSS, etc.”

It’s been known since beta certain overlays wouldn’t work with the game, and this was outlined in a help article on the Bungie website.