Tekken 7 developer Namco saw that nobody actually played tutorials in fighting games, so it decided to include the tutorial into the story mode.

This was a conscious move on the developer’s part during the development of Tekken 7, according to series producer Katsuhiro Harada. Harada told PCGamesN that data shows nobody actually plays tutorials, despite the majority asking for it.

“We can tell with most of our games which modes players are spending time in,” said Harada. “We have that data in our company. You hear a lot of people say this game is great because it has a tutorial but when we look at the data, not many people play these tutorial modes.

“This is the same when you buy something new, you take it home and you don’t read the manual. It’s a positive for your product if you can say you have a tutorial but when you take a closer look you notice that people aren’t really playing it,” he pointed out. 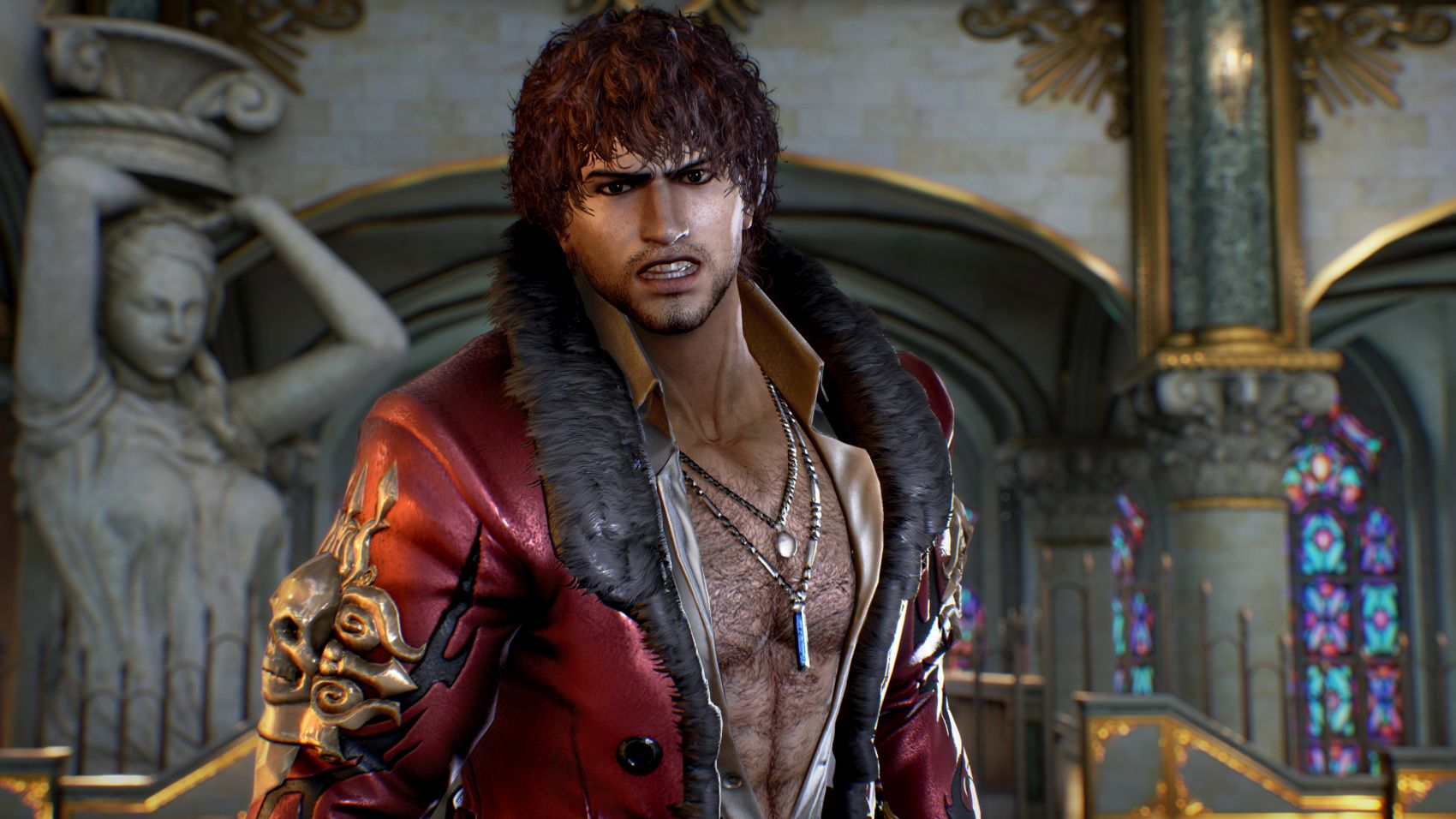 Instead, what the developer did was embed the game’s tutorial into the story mode. “As you’re playing through the story mode, you naturally learn things like, ‘oh, this can be side stepped’ or ‘this character has this powerful special move if I learn how to use it properly,'” Harada added.

“In the story mode, you can perform these with a simplified command so once you know about it, you can practice to perform this with the normal command.”

The idea evolved from Tekken Tag Tournament 2’s fight lab mode, according to Harada. Still, Tekken is one of the more easier fighting games than say, Street Fighter or Guilty Gear, and a tutorial will always be appreciated by the few who intend on getting better.