Don’t take this as confirmation that anything is or isn’t happening, but Ed Boon seems at least open to bringing Injustice 2 to the Switch.

The Switch already has a few solid fighting games – Pokken Tournament, Ultra Street Fighter 2, ARMs – but NetherRealms’ output would give fighting fans some more variety on the system. Since Bethesda announced that both Doom and Wolfenstein 2 were coming to Switch, it has seemed like the system is capable of more than we perhaps realised at first. 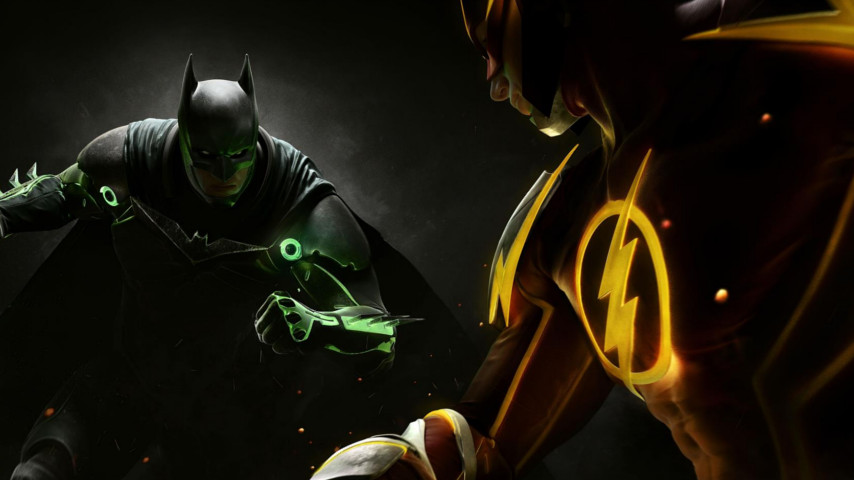 Ed Boon spoke to Gamespot at the Brazil Game Show about the possibility of bringing Injustice 2, the studio’s latest game, to Nintendo’s new console. He did not commit to anything, but did make it seem like it was a possibility the studio is considering.

“It is a pretty different hardware architecture; it’s not like you can go from a PlayStation 4 to a Switch really easily”, he said. “So I think we would need to set up something in terms of an external team. I know on the art team, we have enough people to do three console SKUs, and that would be something we’d need to work out.”

Although this is very non-committal, he also stated that playing the game on Switch would be fun: “you could have tournaments, everyone comes over with their own system and you can have whole structured tournaments and parallel gameplay and all that.”

Don’t hold your breath, basically, but it seems like a possibility.