The Iron Banner event kicks off in Destiny 2, and there’s plenty of rewards to be had.

Destiny 2 players who participate in this week’s Iron Banner can earn Iron Engrams, shaders, a full set of armor and some nice weapons.

This week sees the return of the Iron Banner alongside the reset , which as mentioned in our Destiny 2 guide, occurs weekly. It comes with a new Nightfall strike, new Crucible quest, and a new Flashpoints.

Information on this week’s Destiny 2 reset can be found through our post from early this morning. The raid’s Prestige difficulty has been delayed to next week.

More details on each are in the video, and we’ve pulled new screencaps of each for you so you can get a look at the perks and other additions.

Two Shaders and Emblems are available this week. The Shaders are Iron Battalion and Iron Wolf while the Engrams are Fellwinter Frost and Shades of Radegast.

All items are awarded randomly in vendor packages.

The Iron Banner gear this week is Iron Truage, with each Destiny 2 class able to acquire a full set of gear. The Hunter and Warlock armor is Resilience based, while the Titan’s is Restorative. 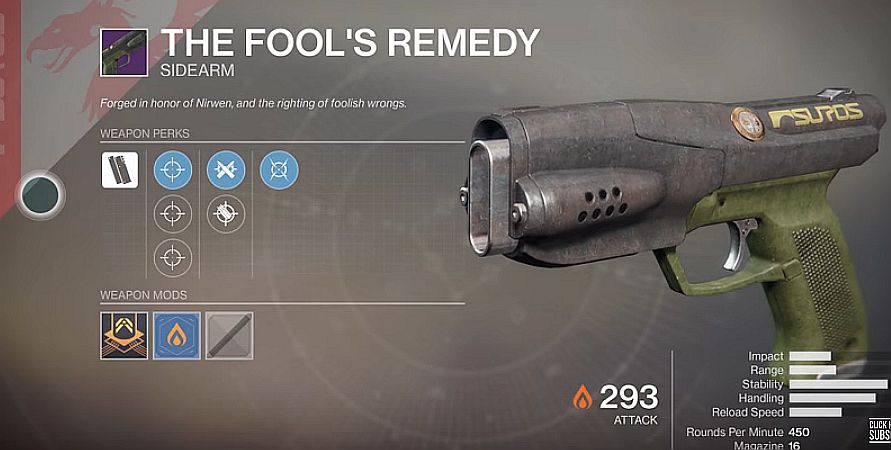 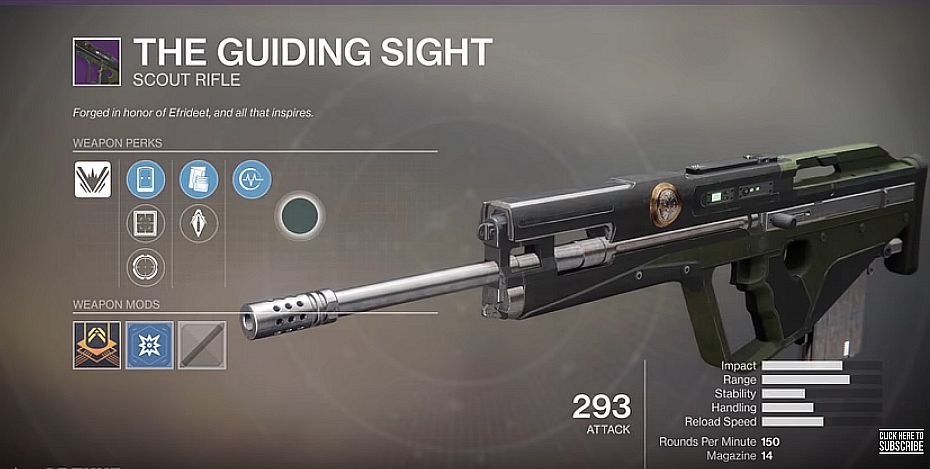 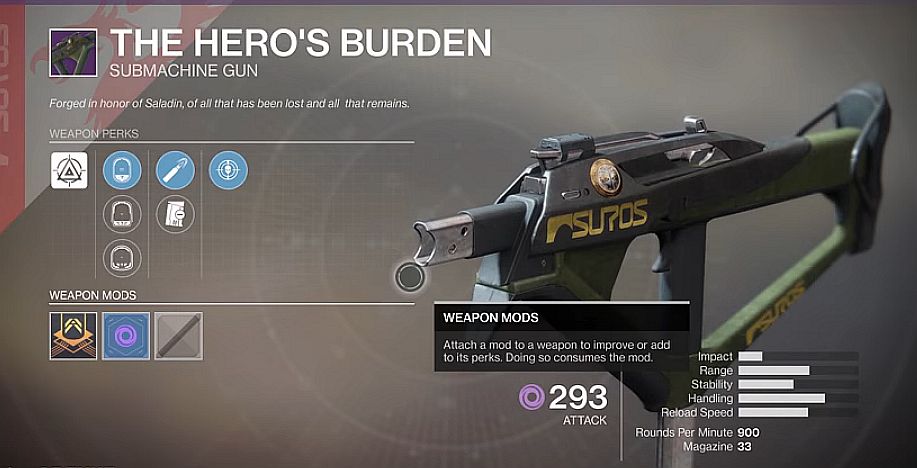 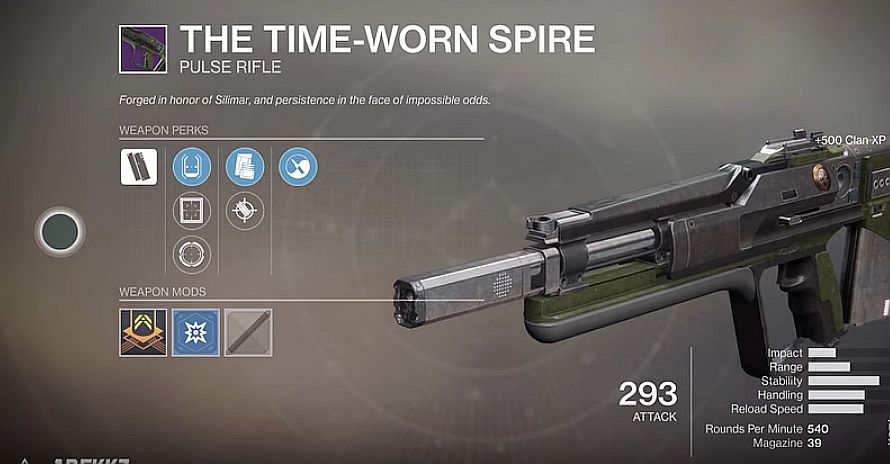 Along with the armor, Hunters will earn the Mantle of Efrideet cloak; Titans the Radagast’s Iron Sash; and Warlocks will get Timur’s Iron Band.

All of the rewards from this week’s Iron Banner are shown in Arekkz’s video above.