The most recent Injustice 2 patch, version 1.10, has been causing an unexpected, but major issue for many players.

The Injustice 2 update has randomly deleted character gear for a lot of players. This includes every piece of gear, regardless of how it was earned, and sometimes this also extends to Mother Boxes (loot boxes).

The patch came out on September 26, and since then, the game’s main subReddit has been flooded with complaints from affected players, with some showing screenshots of their entire roster with zero gear. Initially, developer NetherRealm responded saying it’s investigating the problem.

Earlier today, the official Injustice 2 Twitter posted a link to a Warner Bros. help article that recommends players restart the game after applying the update. According to the article, this should recover gear earned before September 25. 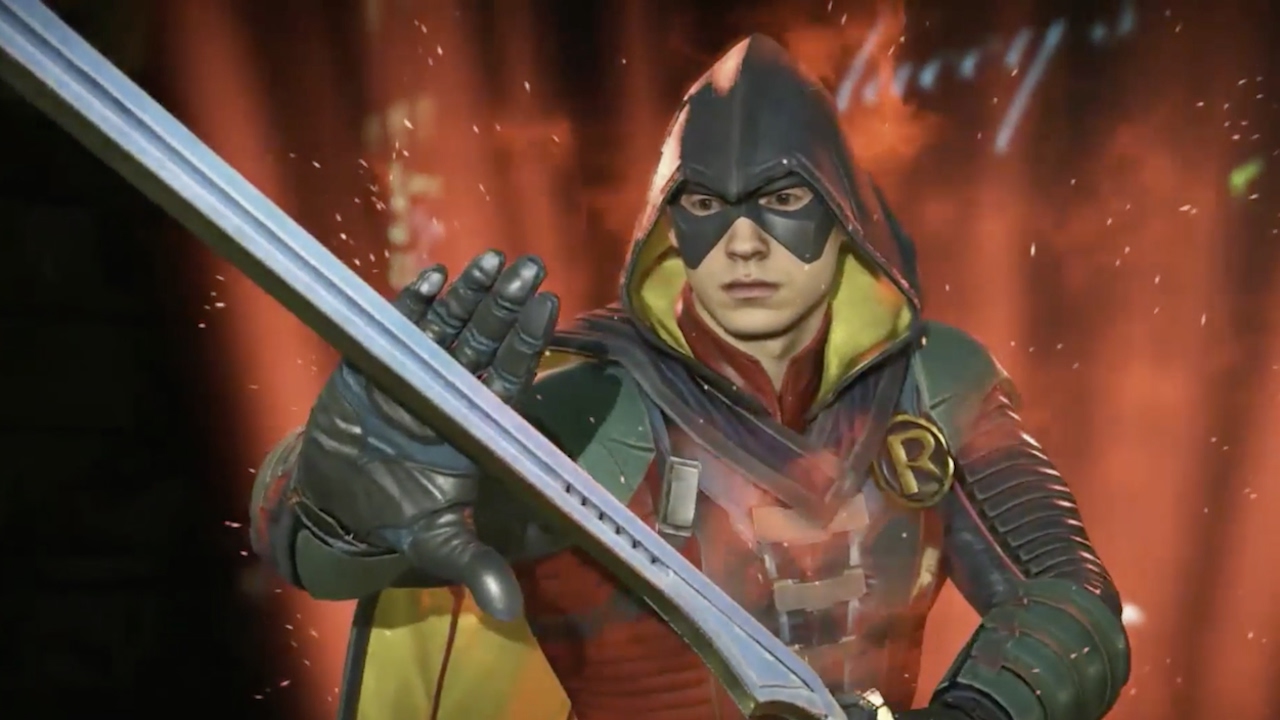 The tip is strangely worded, considering that the game has to be closed for the update to download, so a restart is unavoidable. Regardless, perhaps the idea is to restart the game when you see that all your gear is lost.

As for those who lost gear earned after September 25, NetherRealm does not yet have a solution and continues to investigate.

The Injustice 2 1.10 patch followed on from 1.09, which added a host of bug fixes, balance changes, and prepared the game for the upcoming Raiden character DLC.