Life is Strange: Before the Storm grants our protagonist the awesome power of lip.

The original Life is Strange diversified itself from the Telltale games and Telltale-imitators it shares a genre with by including a cool rewind feature. A central feature of the game’s plot, it also allowed for more flexibility in player decision making, and was pretty well-received.

As a prequel, it would make absolutely zero narrative sense for new protagonist Chloe Price to have this power in Life is Strange: Before the Storm, but that doesn’t mean our girl is powerless: she has a new skill called backtalk, which Deck Nine describes as a risk-reward system for getting what she wants – not an analogue of Max Caulfield’s time travel powers.

“The idea here is to give players the chance to step into [Chloe’s] shoes when she’s at her most witty, and at times maybe most brutal,” lead writer Zak Gariss told IGN.

“[Backtalk allows Chloe] to push anybody’s buttons through a special dialogue mini-game to elicit the kind of behaviour she wants from someone.” 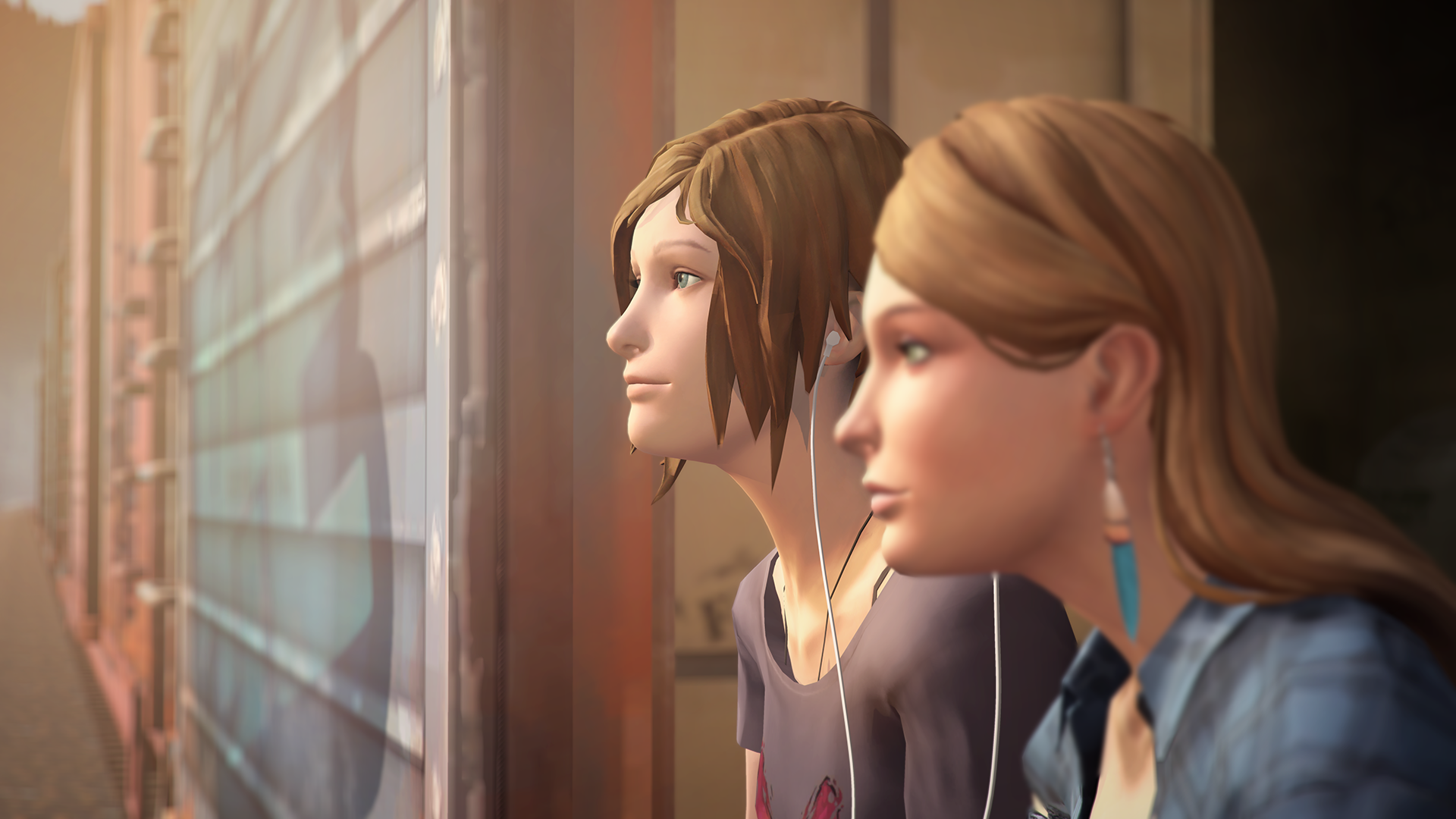 That doesn’t mean Life is Strange: Beyond the Storm is a straightforward teen drama, though. A town where teenagers randomly gain supernatural powers and [SPOILERS] go [SPOILERS] with [SPOILERS] and [SPOILERS] is not the sort of place where plots necessarily run the way you expect them to.

“Arcadia Bay is a really surreal place. We’ve taken a lot of joy in going into that part of the world,” Gariss said.

“Even though Chloe doesn’t have a supernatural power, the ways in which we are exploring what her life is right now definitely includes really strange and supernatural elements.”

Life is Strange: Before the Storm releases at the end of the month for PC, PS4 and Xbox One. I was initially very suspicious of it, but the more I learn the closer I get to breaking out the wallet dangerously close to some other big releases.