Rediscover the origin of Rush with Battlefield: Bad Company.

The game has now officially become backwards compatible on Xbox One. Battlefield: Bad Company is notable for introducing Rush mode to the series, known as Gold Rush at the time.

This jump to Xbox One extends to the game’s add-ons, Conquest, and the Community Choice Pack. The game is priced $15, whereas the DLC is free. 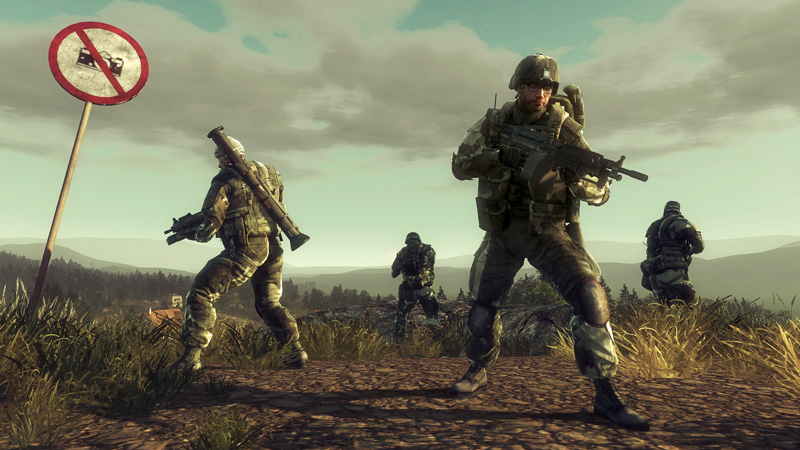 Bad Company was the first in the series to feature destruction, which was a game changer at the time, and remains one of the strongest features of modern Battlefield games to this day. The game is often regarded as the first time DICE had a successful attempt at introducing a single-player story to the series, which it continue in Bad Company 2.

Battlefield: Bad Company, come to think of it, revolutionised the series in many ways. It was also the first console-only Battlefield, and I still remember being salty when I heard the news back then.

Oh, and those damn bush wookies!