Expect a new Overwatch animated short, a look at a new map for the shooter and information on World of Warcraft Patch 7.3 next week during gamescom 2017.

Blizzard announced today the new Overwatch animated short would premiere on its main stage and for those at home in a livestream Wednesday, August 23. A new Overwatch map will also be playable at the Blizzard booth, with details and a new video to be revealed on Monday, August 21.

On Monday, August 21, Blizzard will also release a special preview video of all the playable content bring showcased at the event at 12pm eastern, 5pm UK and 6pm CET.

A Blizzard reveal ceremony will take place during the same times on Wednesday, August 23. It will be livestreamed through the Blizzard gamescom web portal.

Along with Overwatch, visitors to the Blizzard booth will be able to play Hearthstone, World of Warcraft, Heroes of the Storm, StarCraft 2, StarCraft: Remastered, and Diablo 3.

During gamescom 2017, Hearthstone players will get an early look at new Fireside Gathering features such as a Fireside Brawl with a group raid against the Lich King. The Hearthstone Global Games Finals will also take place during the show. 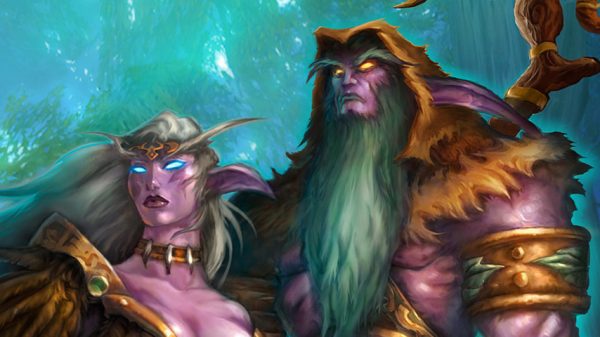 World of Warcraft fans will get a look at update 7.3 along with a chance at running through one of the dungeons with a group. More details on patch 7.3 will be revealed during the Blizzard Reveal Ceremony.

A new hero for Heroes of the Storm will be playable, and more details will be revealed on the character in the preview video coming on Monday.

The latest StarCraft 2 co-op commander will be playable for the first time, also playable will be StarCraft: Remastered and Diablo 3: Rise of the Necromancer.

It all starts Monday, so check back here on August 21 for a look at the new Overwatch map, the animated short, and more from Blizzard at gamescom.

VG247 will be on the ground at gamescom 2017 so expect plenty of information on all sorts of gaming goodness during the week.