The renatable servers for PS4 users can host up to 100 players for Ark: Survival Evolved. Parameters and custom rules for games can also be set on the servers and users can edit the settings through the web portal.

In order to host a server, users will need to create a Nitrado account and choose one of the server rental options.

Nitrado is the first server provider to offer Ark private console dedicated servers, with other companies to be announced at a later date. 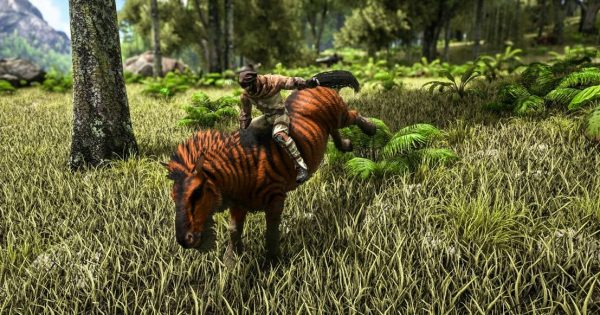 A main feature with the servers called Cross Ark allows players to connect “multiple custom private servers together,” to create a large cluster. Users can then switch seamlessly between different servers and worlds in Ark: Survival Evolved.

Xbox One rentable servers are also on the way, as previously reported. The ability to rent servers for the console will go live in September.

Ark: Survival Evolved will be released worldwide digitally and at retail on August 29 for PC, PS4 and Xbox One.