Brendan “PlayerUnknown” Greene will talk about his story, and how he turned from a small modder into a worldwide phenomenon at Gamescom.

Gamescom shows don’t usually have a lot of panels, but this year’s offering is pretty special. Greene’s panel, titled My Journey, will take place on Wednesday, August 23.

The story of the modder-turned-designer will sure be one to tune in for. A lot of the coverage around Battlegrounds is more interested in the game than the creator, so this will be a great opportunity for those curious to find out more.

The panel kicks off at 1pm local time, though it’s not clear if it’ll be streamed online. 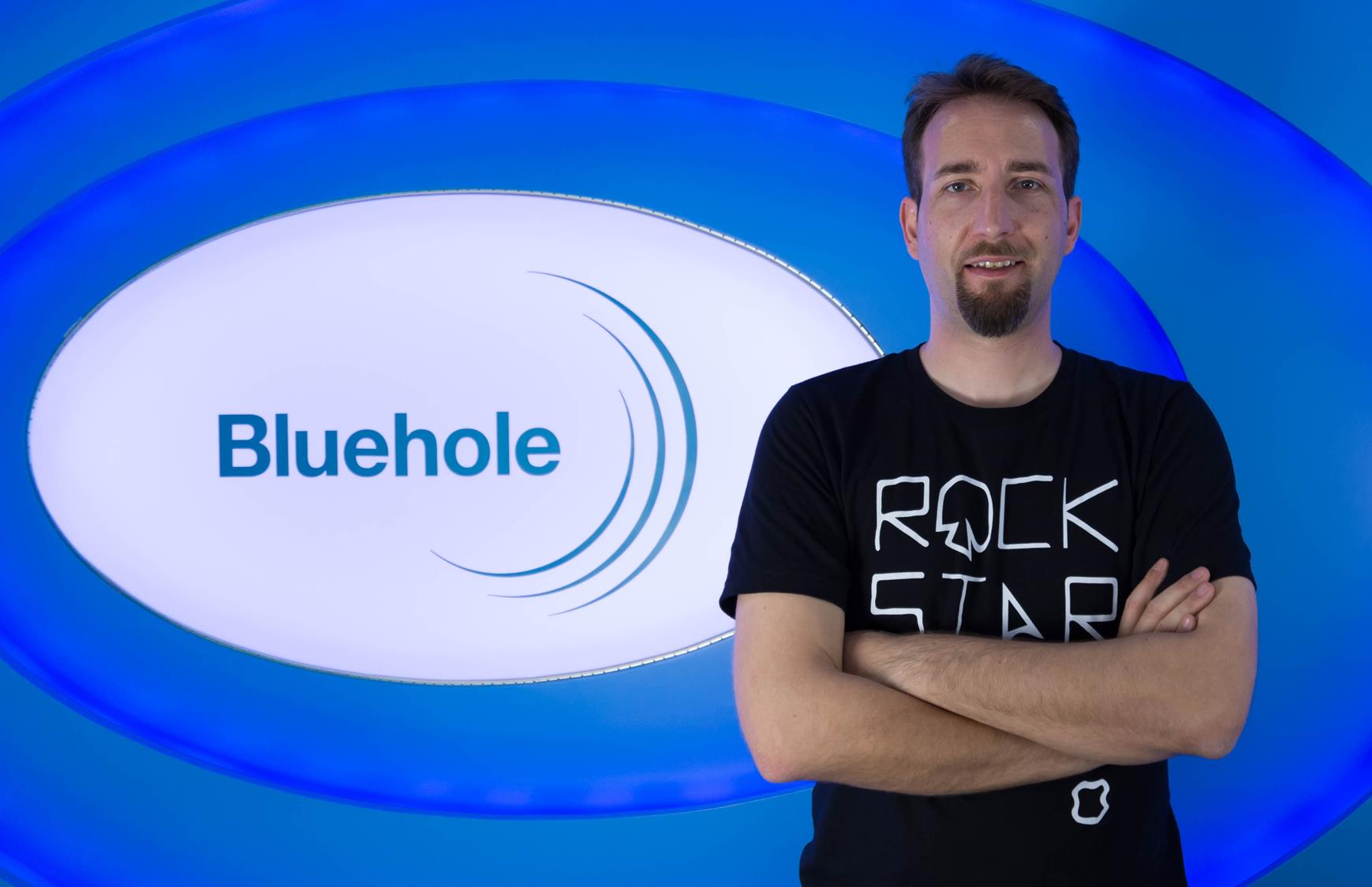 On the same day, Ultimate creator Richard Garriott will host a panel titled The Golden Age of Games is Now. The panel starts at 3pm.

The following day, at 4pm, Project Cars 2 creative director Andy Tudor will take the stage to talk about how involved racing drivers were in creating the game. Race driver Nicolas Hamilton, brother of Formula 1 champion Lewis Hamilton, will also be on stage.

You can find out more about the panels through the link. Gamescom 2017 takes place August 22-26.