PlayerUnknown’s Battlegrounds developer Bluehole is making some changes to how player data is being reported on the game’s leaderboards.

For starters, no server data will be recorded from now until tomorrow, August 1, effectively turning everything into unranked mode.

Another reset will take place tomorrow, erasing all data recorded since the previous reset. In fact, this is what’s going to happen every month going forward. At the start of every month, and after 24 hours of non-ranked play, a new season will start until the following month.

This is done to help the developer test new ranking algorithms and implement elo-based changes. Elo is ranking system that uses a specific set of parameters to identify player skill and match them with others who are slightly better. 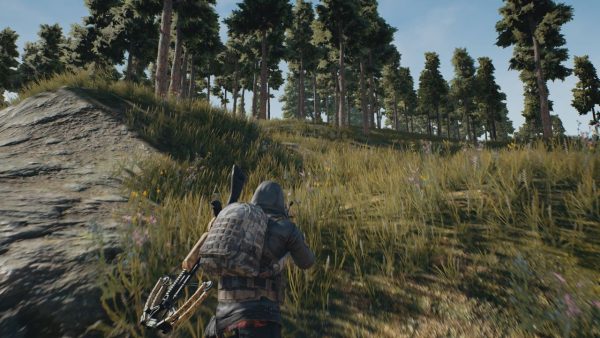 Don’t fret, though, as all older data is being backed up and saved. There’s currently no way for players to view this data, but Bluehole said it’ll implement the ability to browse historical records soon.

Leaderboards will begin recording data once again beginning 7pm PT, 2am GMT, 3am BST, on August 1. The studio made it sound like future seasons of the game will be longer than one month.

PUBG’s next big patch isn’t far off. It releases on August 3, and it’s poised to be one of its most feature-rich thus far.