The next PlayerUnknown’s Battlegrounds monthly patch won’t release in July as previously predicted.

Thanks to the same client crash bug that resulted in the cancellation of last week’s patch, July’s patch is now due for release on August 3.

The patch will bring the promised first-person-only servers, FOV slider, as well as a new rifle. The developers did not yet reveal what the new weapon is going to be, but we’re not that far off.

Alongside the monthly update’s release on August 3, the game will get its first three cosmetic crates. All three will be purchasable using the in-game BP currency, but only one will require a $2.50 key. Developer Bluehole is testing the keys and crate system with this first round.

As revealed yesterday, one of the three crates will be available only during gamescom, and it’s the one that requires a $2.50 key. 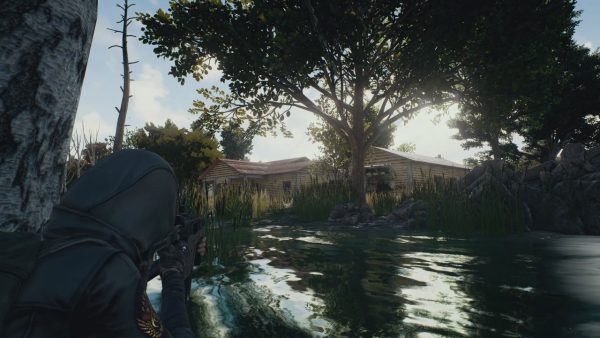 This week’s patch will go live on the test servers today and for everyone else tomorrow. Apart from some house keeping, the patch adds the ability to use consumables while browsing the inventory in the middle of a reload animation.

Here are all the fixes for the week 18 patch: