The Destiny 2 beta is not a very good introduction to Bungie’s shared-worlds shooter.

The Destiny 2 beta is missing a great deal of what made Destiny so compelling, and that’s understandable: it’s a months-old build designed to test network infrastructure and other technical matters, not a demo intended to sell the game – although bundling access codes with pre-orders has already done the job there.

This knowledge is not a great comfort for returning players glumly coming down from Destiny 2 beta hype. Expectations were set by the first Destiny’s amazingly generous beta, which featured character creation, free exploration of two destinations, unrestricted access to the social space, and progression to level 8. This one has far less to offer fans wanting to poke round in corners and get a feel for the world, no customisation and no progression besides collecting weapons and armour we can’t level up or modify.

What we are offered instead is a strictly linear campaign mission (packed with tropes and clichés – yes, sorry, but I’m already sick of Destiny’s new storytelling approach), highly focused PvP and a strike that goes out of its way to draw our attention to the size of the environments. The content of the beta is saying “hey, look what’s changed, look what we can do now, this is what you asked for”. 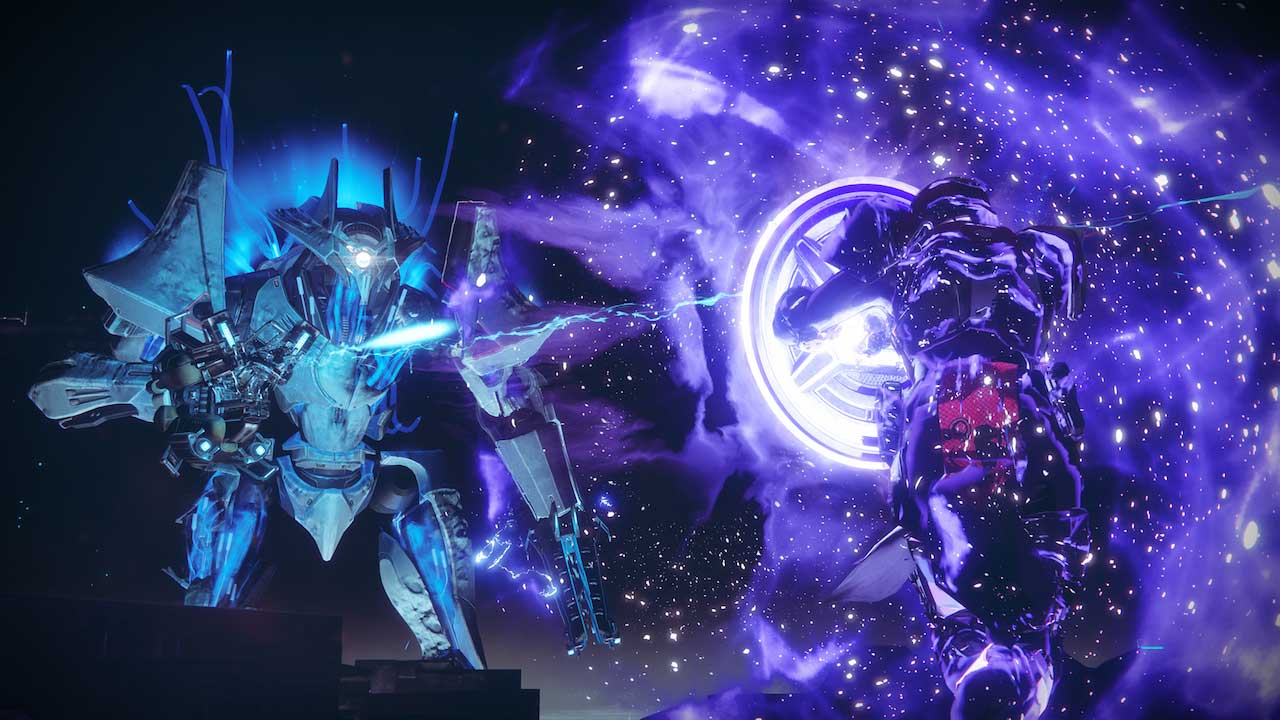 “Have faith in Bungie, even though the original Destiny’s balance pendulum swung back and forth in great slow lazy arcs over literal years of angry squabbling.”

Showing off what’s new and different is a reasonable approach to take – but none of Destiny’s traditional hooks are present, which makes for a hollow experience. Without a character creator, there’s no reason to identify with your Guardian (and the decision to keep the character silent means there’s no reason to like them for themselves, either). Without the freedom to explore the world beyond tight boundaries, there’s no sense of mystery or place to drive you to the lore.

And without progression – well, look. A lot of people will tell you Destiny was a game about loot, and far more than the narrative or even the sublime co-op experience, collecting loot was what brought people back – but the loot was married into the progression system. Getting a new gun isn’t exciting when it’s not going to be a better gun, in my experience.

As a result, for some returning Destiny players, the Destiny 2 beta is sadly flat. Without the lure of worlds to explore, a character to grow and meaningful things to collect it feels a bit pointless. There’s no motivation to keep playing the little bit of content on offer long enough to get used to the big scary changes. 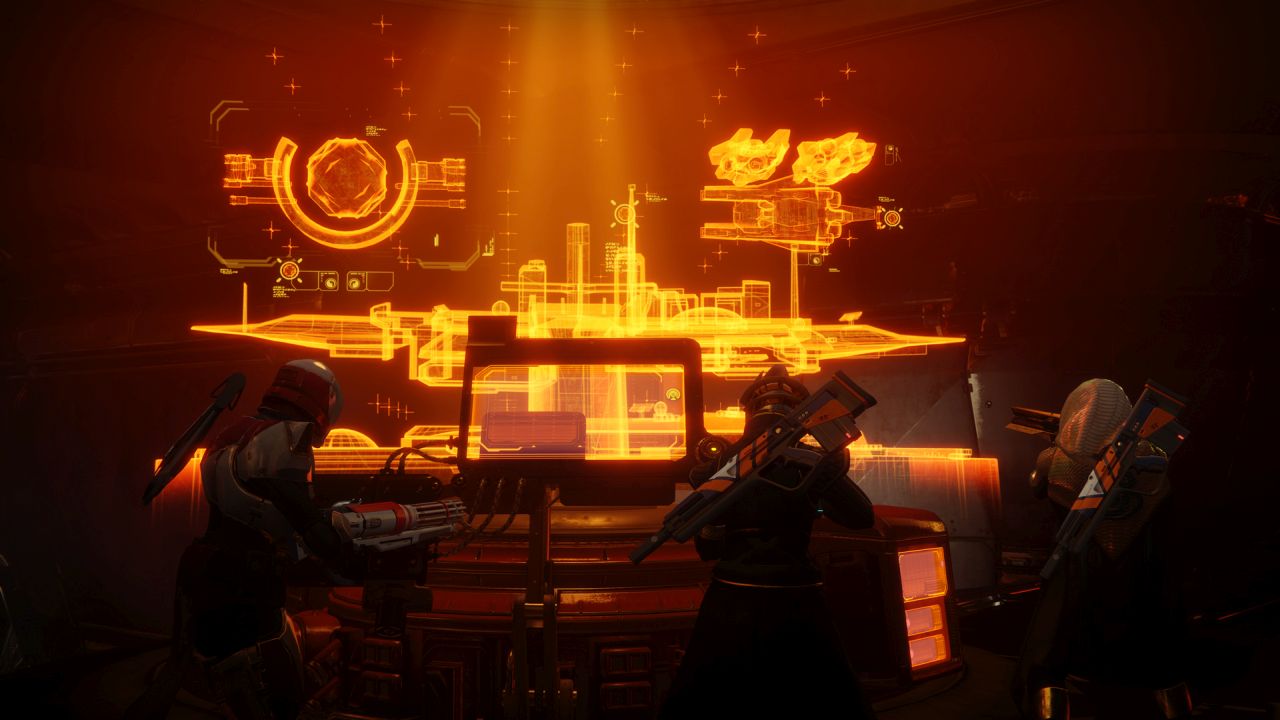 The final game won’t have that problem; you’ll be able to create or import your character and set out to do whatever you want, which will of course mostly be collecting things. Ideally, this will distract us long enough that we can get used to the new weapon system, subclasses and whatever else Bungie is switching up on us, and it’s very likely that using new systems in a wider variety of situations will make their virtues more obvious.

As it stands right now, many of us are struggling to see those virtues. The kinetic, energy and power weapon system feels like a mess to me, only really making sense in a PvP context. Abilities are too wimpy and too slow to charge to satisfy my power fantasy cravings even when Rando McBlueberry actually understands how to chain orbs. Even with mobility gear equipped and armour nodes selected I feel slow, heavy and dull compared to the first Destiny’s bouncing, dancing joyfulness. Guns feel bad and I can’t explain why; they just do, I don’t like any of them.

Most damningly, perhaps: as a Hunter main I always tend to think Warlocks are over-powered, spoiled favourite children and we of the Frabjous get shafted, so my bias may be in play here. But seriously, come on, Warlocks get a healing or buff spell and we get a dodge? I have seen the short end of the stick and it is such a significant design detail that it almost certainly not going to change before release. I am displeased. 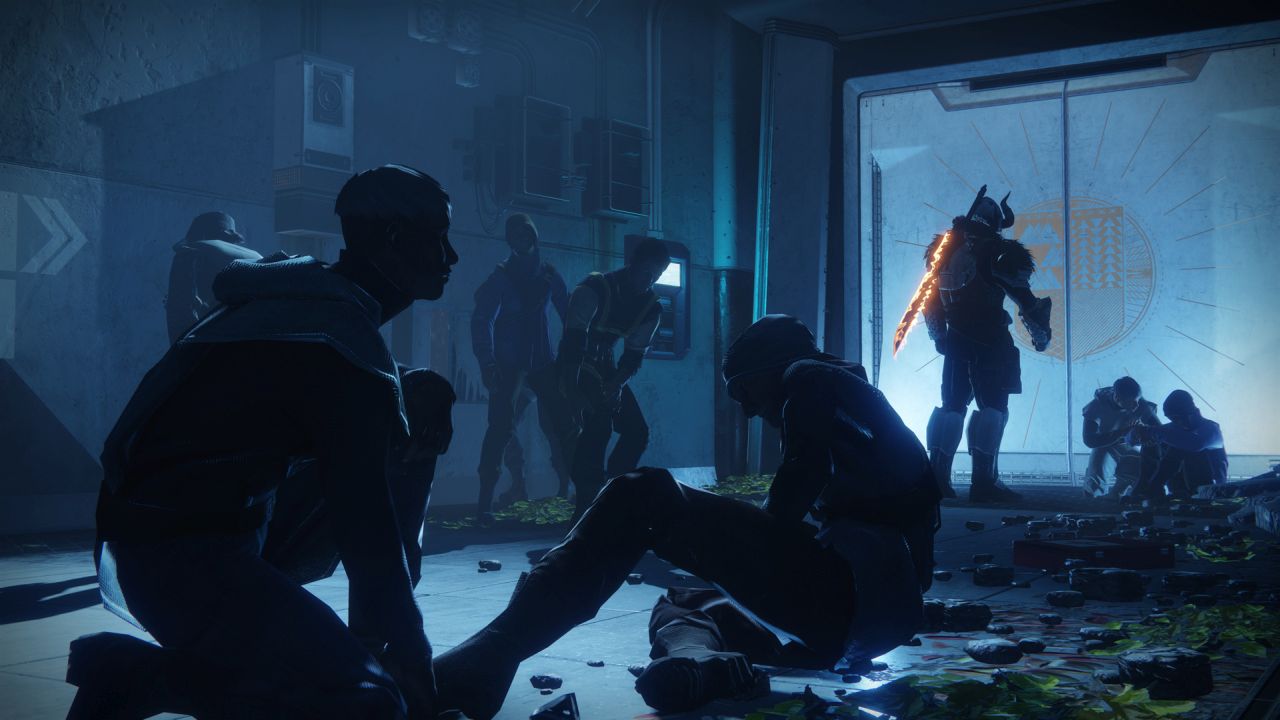 “I think I’d rather play more of the original Destiny and wait for the finished Destiny 2 than slog through any more of the test.”

These are all my complaints, and they don’t really amount to a hill of beans compared to all the things Destiny 2 (probably) has going for it. Bungie has said it has already made huge changes to the sandbox since this build was produced and, as I’ve already said, the beta is missing such a significant slice of what makes the formula so successful that its absence colours everything. “It’s a beta,” I keep telling myself. “It’s just a beta.” This is the mantra I’m holding in my mind.

It’s also one of the most common responses on Destiny community sites and in comments sections around the Internet. “It’s just a beta” – so hang on for the full game. See this stuff in context, and in final, balanced form. Wait for reviews. Have faith in Bungie, even though the original Destiny’s balance pendulum swung back and forth in great slow lazy arcs over literal years of angry squabbling, which show no sign of abating now or ever.

I wrote this because my pals asked me: what do you think of the Destiny 2 beta? I don’t know. I think it’s about what I expected story wise, and that means it’s going in a direction that will likely garner a better reception even as it disappoints the few weirdo freaks like me who enjoyed having to do our own storytelling work in vanilla. I think it didn’t have any Eris in it, and that made me lop several points off my mental score because I love her best in all the world. I think Shaxx is the best bit by a tremendous margin. I think I’d rather play more of the original Destiny and wait for the finished Destiny 2 than slog through any more of the test.