The total currently stands at 20,827,532 at the time of writing, which is massive amount of money, much bigger than any other eSports tournament for any game.

It’ll likely grow even more from now until the event kicks off on August 7. The reason for the prize pool being this lofty, is because it’s actually funded by players.

Every year around the International, the company launches a new Battle Pass – a collection of quests, in-game items, and profile levels that you can only get if you buy one.

This year’s pass includes something extra, too; a story-drive, co-op campaign for that’s also exclusive to Battle Pass holders. 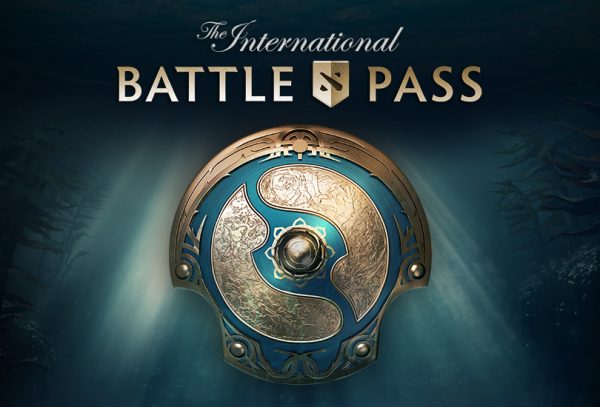 25% of Battle Pass sales each year fund the prize pool for that year’s International, which is why it continues to increase every few hours. With a little bit of math, you’ll realise that Valve made over $80 million just from selling these virtual items.

This year’s event takes place at the KeyArena in Seattle August 7-12.