Milwaukee county is being sued over ordinance that requires a permit to play AR apps like Pokemon Go in public spaces. 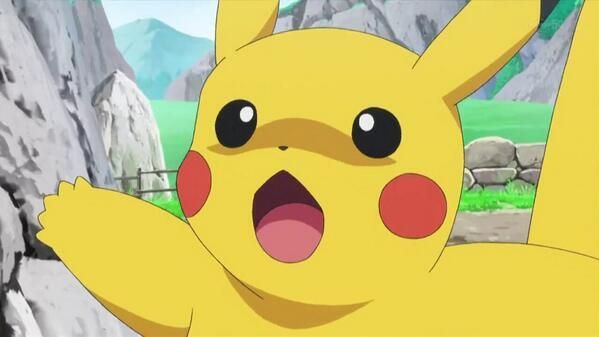 Pokemon Go had it fair share of trouble when it was released, but it wasn’t a buggy launch that was causing problems.

PokeStops and Gyms were popping up in inappropriate locations and players were being a general nuisance by blocking roads and trespassing on private property. That calmed down somewhat when Niantic started taking requests for PokeStops to be removed.

But wasn’t enough for everyone, and in February, the county of Milwaukee brought in an ordinance requiring makers of AR apps like Pokemon Go to fill out a 10-page permit application to allow their games to be played in public spaces.

The permits can cost up to $1000, and the devs must estimate crowd size, and the dates and times that players will be in public spaces. They also have to accept full liability during “events” and must have plans for emergency medical care and garbage clean-up.

Candy Lab AR, maker of AR title Texas Rope ‘Em, is suing the county on the grounds that the ordinance is a violation of the first amendment, according to arstechnica.

“They are tying to shoehorn us into this existing permitting scheme for events that are finite in time,” said their attorney Brian Wassom. “They’re passing two-dimensional laws in a three-dimensional world.”

“No court has yet determined whether an augmented reality game receives First Amendment protection,” they said.

“The reason that video games receive First Amendment protection is because they communicate ideas and messages through literary devices or through features distinctive to the medium. …In other words, video games will be protected under the First Amendment if they include sufficient communicative, expressive, or informative elements to fall at least within the outer limits of constitutionally protected speech.”

Niantic has commented on the situation, saying that “continued innovation and responsible game play, rather than regulation, is the way that developers, players, and their communities will realize the potential of this technology for civic engagement, creative expression, and health.

“We have worked with parks departments, in Milwaukee and other communities, to optimize the distribution of gameplay including removing or relocating some gameplay locations while adding new ones in other areas and also by adding the ability to control the hours of operation for game locations to conform with local rules,” they added.

Candy Lab’s issue here is that they can’t accurately answer the permit’s questions at this stage, or afford the other costs that come along with the special event application.

The case will go to trial in April 2018 if a settlement can’t be reached.