A lot of work has gone into bringing Crash Bandicoot’s original PlayStation trilogy to the PS4 with the N. Sane Trilogy. 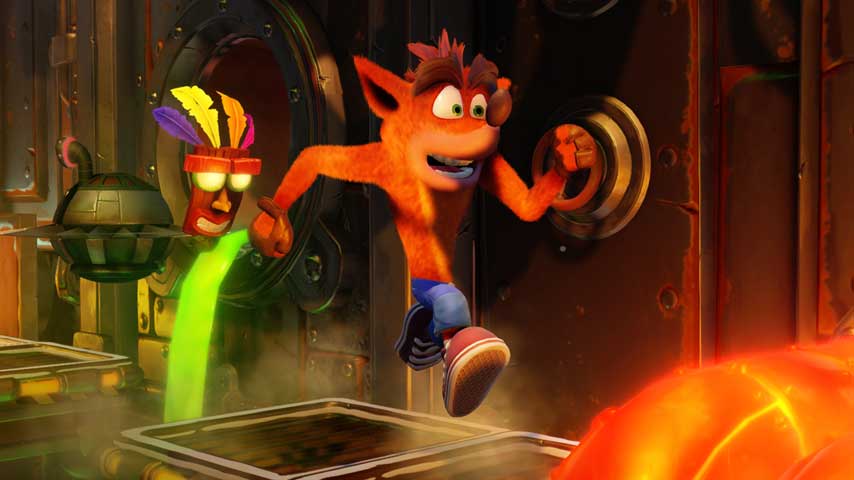 The trilogy, which is looking pretty good, has clearly been reworked heavily since the original PS One release – partly because developer Vicarious Visions simply did not have access to the original source code.

As detailed in a report by Ars Technica,

“Almost everything was missing”, according to designer Dan Tanguay, including the source code and reference materials used to make the original PlayStation games. The engine used for the series was developed specifically for those games, and was not used for anything else.

The team had a hard time, but was helped somewhat by the fact that the 3D wire meshes originally used to create the games survived (although they had to be decoded from the format they were stored in). This helped to judge scale and spacing in the game world.

The extensive work put in by Vicarious Visions is also evident in the fact that Coco, Crash’s younger sister, is now playable throughout all three games.

The full article is worth a read if you’re a Crash fan – there’s some really interesting insights in there into how hard it was to recreate Crash exactly.

The N. Sane Trilogy releases on June 30, exclusively on PS4 (for now, at least).