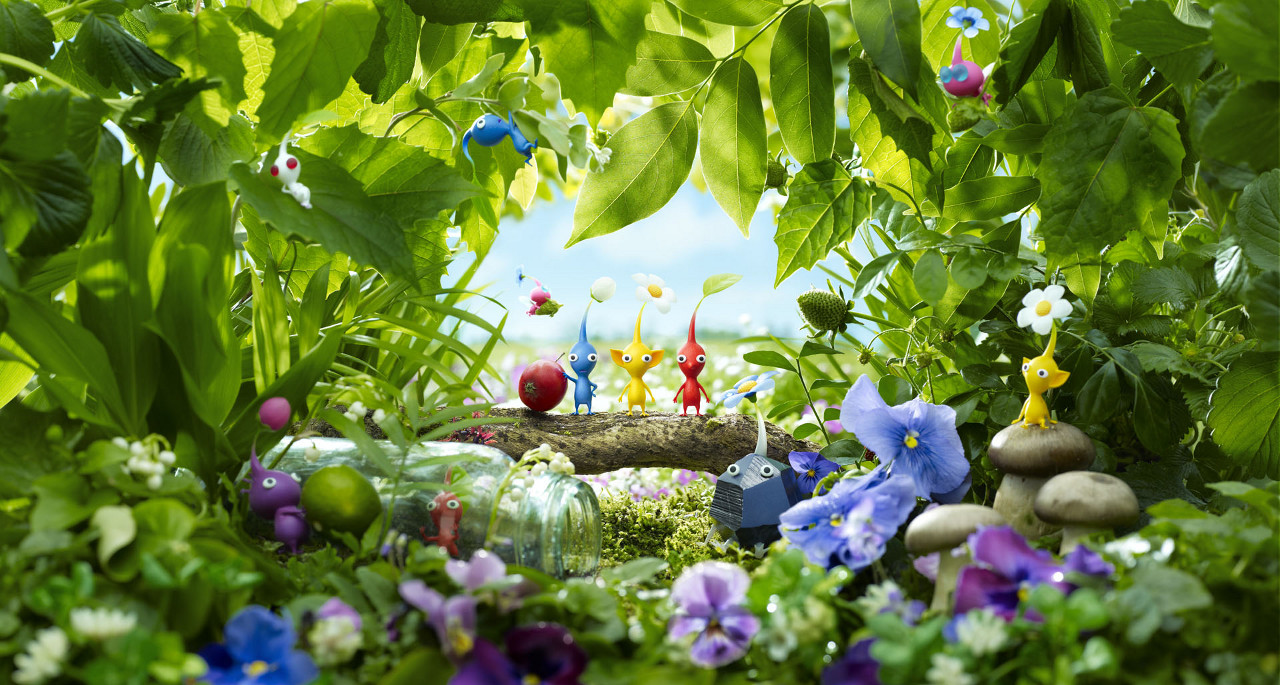 Back in 2015, Shigeru Miyamoto stated that Pikmin 4 was “very close to completion”, although it wasn’t clear where it was being developed (the Switch was still known as the ‘NX’ back then). This was actually the first we had heard of Pikmin 4, so it came as a bit of a surprise. Then, a full year later, Miyamoto stated that the game was still in development, but it had been less of a priority lately – one could assume it had been delayed a bit to redesign the game for the Switch.

This brings us to this year’s E3, and another secretive statement about the progress on Pikmin 4. This time, talking to Eurogamer, Miyamoto had less to say than ever. Although he had been told “not to share anything about this from PR,” Miyamoto confirmed that the game is “progressing”. That’s not much to go on, admittedly, but it’s nice to know that Pikmin 4 is still happening.

In the meantime, Hey! Pikmin is due for release on the 3DS on July 29.