It’s definitely a remake, not a remaster, but it’s the same game. 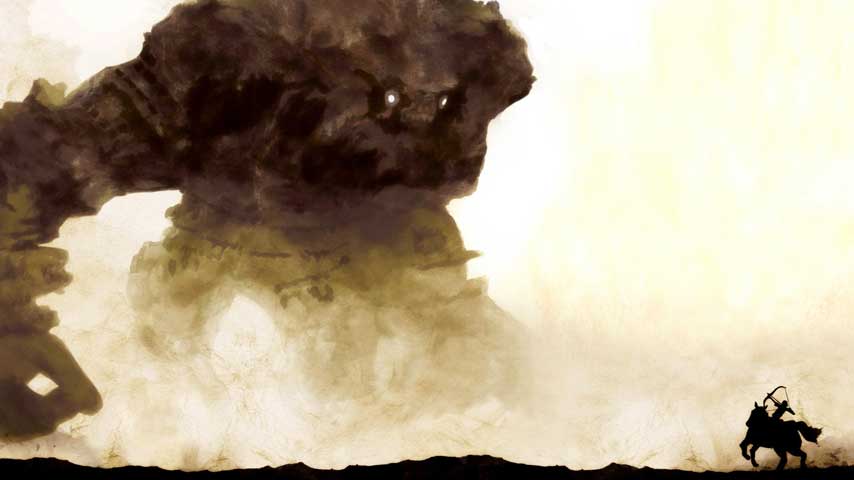 Shadow of the Colossus for PS4 was unveiled at Sony’s E3 press conference and in the wake of the announcement there was speculation as to whether it’s going to be a remake or a remaster.

Talking to Famitsu, Sony Worldwide Studios president, Shuhei Yoshida, confirmed that is, in fact, a remake.

In a translation of the relevant portion of the interview over on Silicon Era, Yoshida said, “It is a remake. The game content is the same as the original version, but all the assets are being remade.

Another question in the community is whether the cut content from the PS2 version would make an appearance, but it doesn’t look like that’s going to be the case.

“It’s the same [as the PS2 version], but player preferences for controls and such change over time, so we’re working on implementing a more modernized way to play.

“And of course you can play with a feel of the original version, but what we’re doing is showing how great the original work is, using today’s technology.”

He also said that Fumito Ueda, lead designer on the original game, “wasn’t that involved” this time.