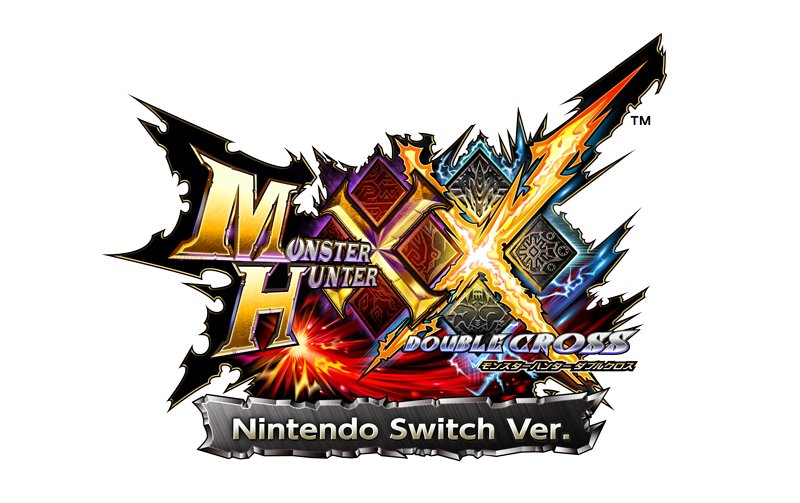 The game, which is due out in Japan on August 25, will not be getting localised for other regions. Capcom confirmed this with Gamespot, saying that they had no intention of localising the game.

Monster Hunter XX is an upgraded version of Monster Hunter Generations for the 3DS (called Monster Hunter X in Japan). The original 3DS release was very successful outside of Japan – it was the top selling game in the US in June 2016 – so this news is somewhat surprising. Monster Hunter XX has been available on 3DS in Japan since last year, and the Switch version was to include cross-play.

The Switch is, of course, region free, so theoretically you’re free to import the game from Japan and play it regardless. But keep in mind that Monster Hunter games are heavy on text, and if you can’t read Japanese you’re likely to struggle.

This means that the next Monster Hunter game to get an English language release will be Monster Hunter World, which was announced during Sony’s E3 presentation. That game will launch on Xbox, PS4 and PC in early 2018.