Nintendo’s Japanese site is selling empty boxes. This is real. 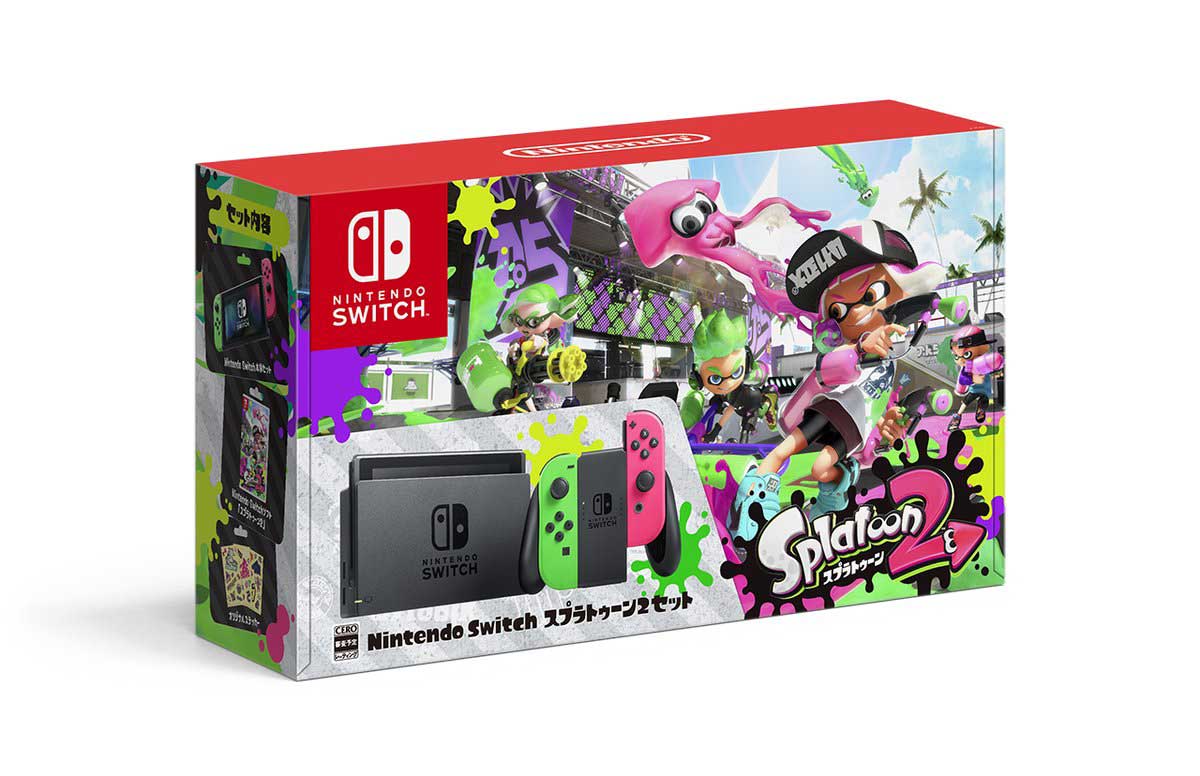 Remember when Wedbush Morgan analyst Michael Pachter said that Nintendo Fans would buy a box that says Nintendo on it? I guess Nintendo though it was a pretty good idea; take a look at this:

According to GameZone’s translation, the box is around $5 and will be shipped flat. The customer will need to ‘assemble’ it themselves.

Nothing else is included. No “partitions and printed materials.” Just air from the factory where they’re made.

“I don’t think Nintendo fans are so stupid they would buy a piece of cardboard,” Pachter said in 2012.

“A box on the other hand, that says Nintendo on it, they probably would. Remember when you were a kid and you get gifts, and when you’re really little you like the box better than the gift? That’s how I think of Nintendo fanboys.”

Do you agree? Are “Nintendo fanboys” basically just people-shaped cats? Is this something you would consider buying? Let us know what you think in the comments.