Dataminers have, once again, found sound files in Overwatch that seem to hint towards an upcoming event. 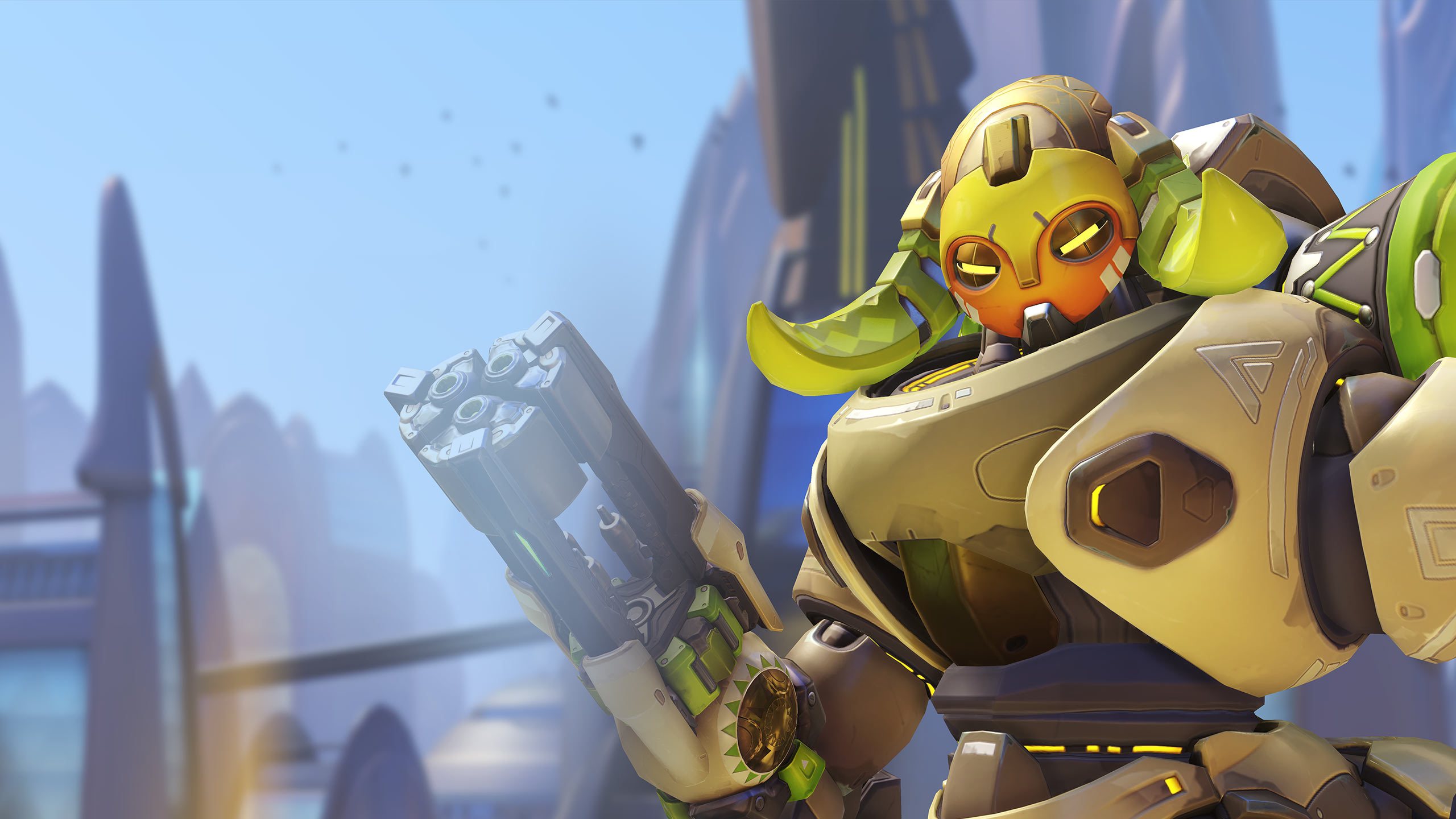 The sound files, posted to Reddit by ‘Deadgirlgaming’, all focus on the destruction, and the escorting, of an objective. The poster said that there was far more available than they uploaded, with most characters having five unique lines for different circumstances.

These lines were probably added during the Uprising patch, but have only just now been found on the PTR due to encryption.

With Overwatch approaching its one year anniversary – and with plenty to celebrate, as the game has 30 million unique users and has turned $1 billion in profit – smart money is on these lines being tied to an anniversary event.

Overwatch originally launched on May 24, 2016, for PC, PS4 and Xbox One, so if Blizzard is celebrating its first year we’ll know soon.